That’s how you take your chance

@EddieNketiah9 are you one of them

To think Chelsea got rid, imagine if he slowly got into our first team and he did to them what Drogba used to do to us.

Imagine how the fans would feel after him and de brune lol, oh it would be priceless!

It doesn’t get eddie nketiah than that. #afc

He’s gonna be our Drogba while Wenger is still here. You heard it first

Hiding the REAL #britishcore right underneath our noses.

get him in the team, drop Theo, Iwobi 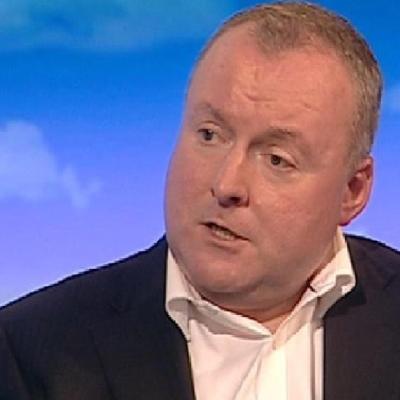 He wasn’t far off getting a hat trick, would have been hilarious if he managed that.

He looks more a CF, tbh.

Only saw brief clips of the goals, weren’t they just close range tap ins? Was the rest of his performance encouraging?

Yeah correct a close range tap in & a header from
a corner, he did look very lively though with his time on the pitch.

Only saw brief clips of the goals, weren’t they just close range tap ins? Was the rest of his performance encouraging?

Not encouraging enough that you’d get particularly hyped without his tap ins but encouraging in the sense that he didn’t do much wrong or look bad which is still good for an 18 year old at Arsenal. He had some nicer efforts that were saved and some bits of nice link up but he was playing against a defence that had just fought for 90 minutes and were getting countered.

He probably did enough to be a 75 min league cup sub rather than an 85 minute league cup sub but I don’t think this was anything to get really excited about.

I haven’t seen the game, just the goals he scored so can’t really say much about the lad. But I know I won’t be getting excited or even remotely interested until I see him do it for the senior team, for a few games. We all remember Frederico Macheda, who was hailed as the next big striking talent from United after his 2 goals in his first 2 games for United. Don’t even know where he is now.

He now plays at Novara in seria B

He looked very very fast, to have the composure to finish twice like that ontop of that explosive pace is very promising 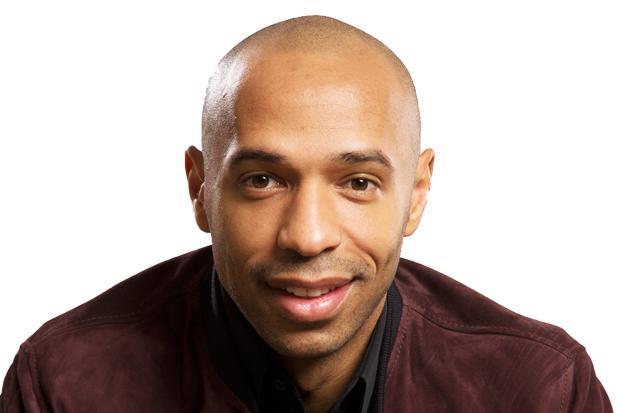 I WORKED with Arsenal’s Eddie Nketiah when I was with the Under-18s and I was delighted to see him grab two goals in the Carabao Cup win over Norwich in midweek. Delighted but not surprised. He is …

Henry wrote about him ^