Just come back from an IMAX after watching this.

I loved it. It feels like ages I’ve gone to the cinema and had a proper “cinema experience” but for me this delivered it. I’ve never read the books or even know the premise of the story so was going in blind but it held me the whole way through.

Watched it last Saturday. I am a long time fan of the novel and the video game. I never liked the original movie.

This movie was okay for me. Visually it was amazing, with some epic shots. But the story line and character development is paper thin for me.

My problem also with Villeneuve’s directing is that he draws out shots sometimes for way too long. I had that same feeling with the new blade runner movie he directed.

Timothee’s acting made the movie interesting for me. Since I’m invested in it I’ll watch the second part too.

I loved every second of it.

Completely new to Dune so there was a lot to learn, and it was told really well, great introduction. But jesus christ this film is just epic. Films like Dune is why I go to the cinemas in the first place. Epic grand-scale battles, fantastic cinematography, soundtrack and top acting. It has to be seen in IMAX, it’s really made for the biggest screens.

Not much else to say without spoiling. Just watch it.

This review sums it up:

“If there is one word to describe this film it is epic…It has an immense, almost overbearing sense of scale, coupled beautifully by this overwhelming, reverberating score…It is absolutely gorgeous, it is fascinating, I was completely absorbed.”

Yesssssssssssssss sounding more and more like it will get it’s sequel!!

Can’t wait to finally get tickets to this, still waiting on being able to pre-book them

You guys have IMAX 3D cinemas nearby?

Several! It’s one of the perks of living in London

Still blows me away

Wow those visuals are crazy, I just cannot wait fuck me.

No Time To Die and then Dune, what a month!!!

Tickets are out to book in the uk

Yeah they have been for a few days, thanks for the heads up. Will probably go early-mid November when I can get premium seats in the IMAX

Looking at Monday 18th as Cineworld are having a unlimited screening other wise with work I won’t get chance to see it till November. Tho probably see it in IMAX later on.

You lads are in for a treat 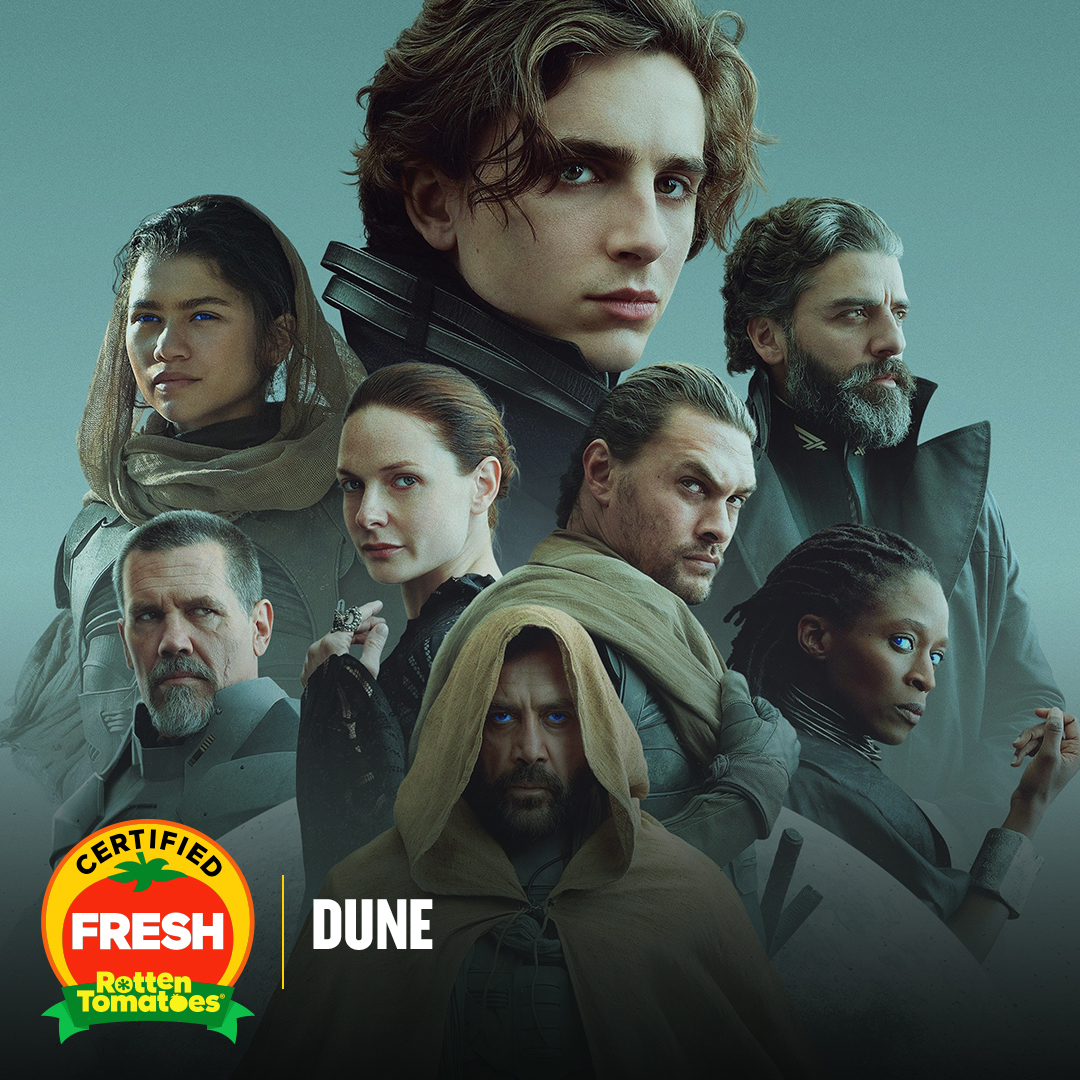 Early screening? Quite a few weeks before the U.S. anyway. Lucky you. Got my IMAX reserved for opening day here, as I had for Bond.

I saw the final trailer on the weekend before the new Bond.

Absolutely pumped doesn’t do justice to how hyped I am. I cannae wait you bastarts

Early screening? Quite a few weeks before the U.S. anyway. Lucky you. Got my IMAX reserved for opening day here, as I had for Bond.

Hong Kong just had one of the first release dates.

Has anyone seen this in IMAX?

It was filmed in IMAX right? Is it banging?

Best IMAX feature since Interstellar for me. 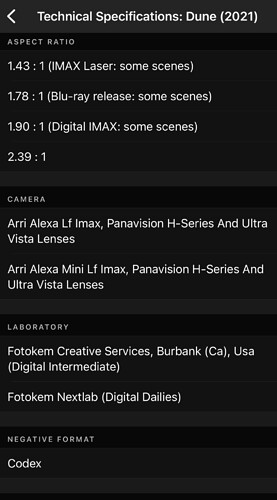 I saw Bond in IMAX and it was awesome, but it was obvious that it wasn’t filmed in IMAX.