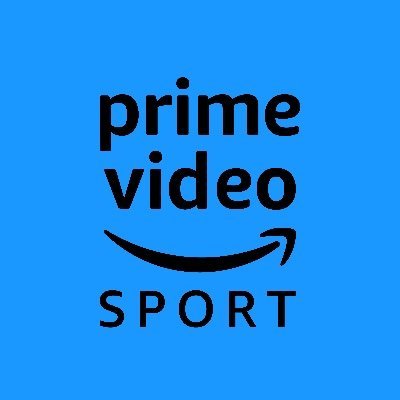 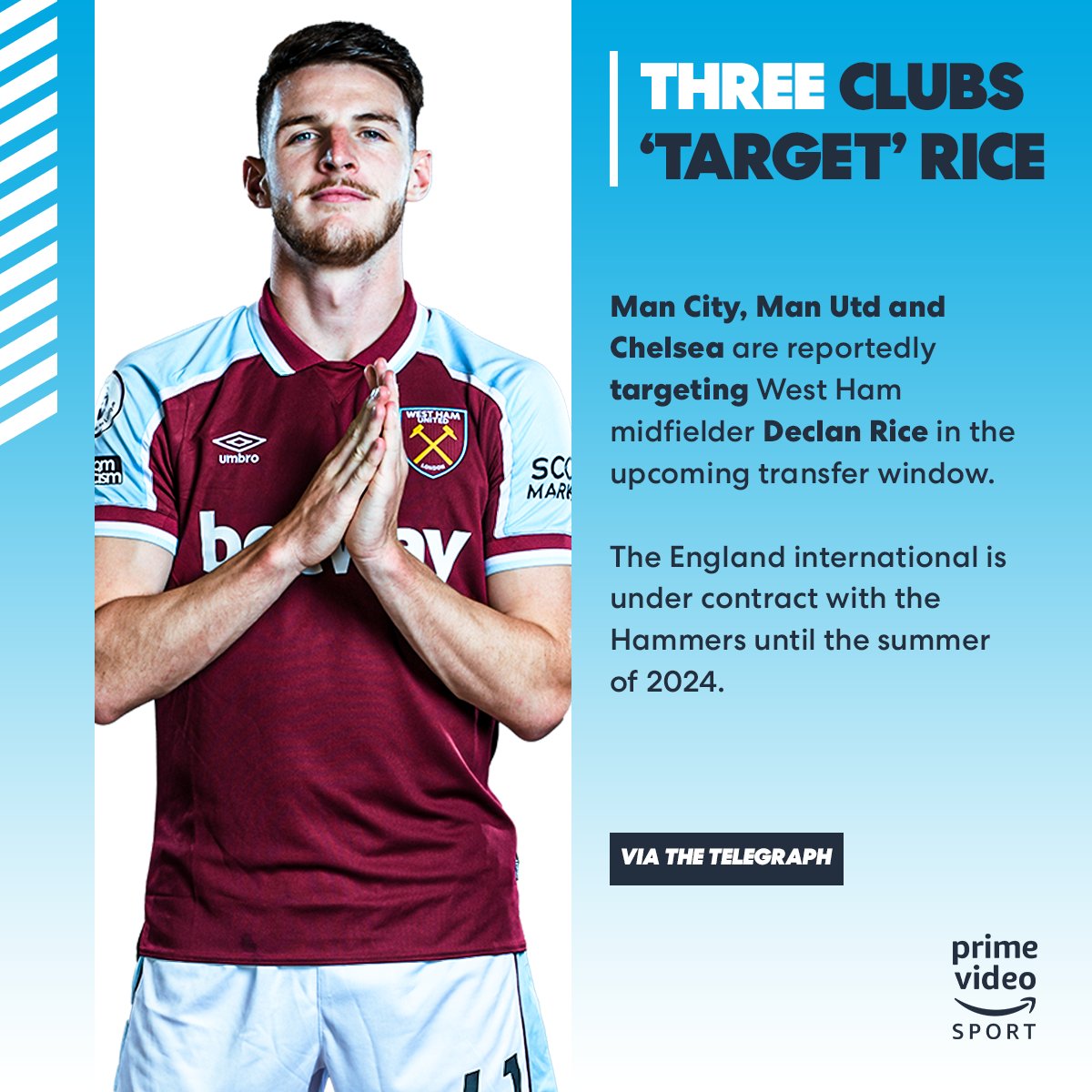 He’s probably odds on to leave West Ham this summer.

He’s an ex Chelsea youth so would he favour then over the Manc clubs?

Don’t believe the City woul be in for him, Rodri is a better player.

United are probably the most likely.

Would you pick them over Chelsea?

I wouldn’t. Utd are a mess

I think what Chelsea need the most is some quality attackers, their midfield is probably their best area.

United are a shit show but it’d be a huge move for him even so, if Chelsea really were after him he may opt for them because of the connection and Mount etc but I can’t quite see them trying to sign him considering the optons they already have.

Kante not getting older?

He said a while ago that he would love to play with his bestie Mason Mount.

He’s a chelsea fan isn’t he? Already played in their youth setup as well. Sure he’d pick Chelsea.

Hopefully United can drive up the price though.

Still only 30, it’s kinda need Vs want in this scenario.

Bringing in Rice doesn’t make them title contenders whereas binning off some of their poor attackers and signings some real drillers could.

That’d potentially be a great midfield three though.

Of all the players you could dream of

There were a lot of rumours that Chelsea were going for him last season but it would be good if Chelsea do buy him and sell Kante to us.

Class midfielder. Has really upped his game this season. Whoever gets him will be lucky.

I don’t actually understand how much hate Rice gets on here lmao, like I watch West Ham maybe 2 or 3 times in a month and he’s always fantastic, like really fucking good. Not sure why everytime you say you like him on here you get shot down.

He’s easily one of the best midfielders in the league these days- and I feel like he puts in good performances against the big teams as well as the smaller ones. I don’t understand why he’s so unpopular on here.

. I don’t understand why he’s so unpopular on here.

Probably beyond our reach. Excellent player.

There were rumours he would really fancy a move to Man Utd. Let’s not forget what happened with him and Chelsea.
Lampard got heat with the management for pushing a bit too much for Rice when the higher ups didn’t really see it with him.
Lampard got sacked and as far as I’m aware the same higher ups are still there.
I think he’s mature enough to put sentimentality aside and choose what’s best for him.
People like to laugh at Man Utd but Chelsea signings in recent years have mostly flopped.

I agree with @Calum…I think Declan Rice would be my dream midfield signing as well for the summer. Perfect for us as our long term DM at the base of our midfield. I’m not sure about him wanting to go back to Chelsea and not sure whether West Ham would be prepared to sell him to Chelsea. We have money and if we did get top 4 this season, he is the type of player that would transform our team. Also fits the profile of a young up and coming player. Already a starter for England too. Would be happy for us to splash substantial cash on him in the summer, along with big wages.

Hope people are not deluding themselves with him as one of our mythical summer targets.
Be better teams than us in for him.

No this is a fifa signing only for us @stroller