That’s a movement I can get behind

Wrong thread @Phoebica. This belongs in the joke thread.

We should make a commitment, as a forum, to give zero attention to random Twitter dorks and their shit tweets.

Pledge with us @Electrifying @GC-Maniac

Loved seeing them lose a match.

Need a Liverpool loss now and the Invincibles are safe for another season.

Man city will do them, too.

Chelsea have conceded 2 goals this season:

@FabrizioRomano
Chelsea and Bayern are currently not considering any negotiation for a swap deal between Leroy Sané and Christian Pulisic. No talks ongoing as of now despite rumours. 🚫🔵 #CFC #FCBayern @cfbayern
GC-Maniac 30 September 2021 10:32 #2861

Seeing Chelsea fans turn on Tuchel.
Definitely didn’t see this one coming, not.

Now granted Werner played a good deal of these games but something similar is happening to Lukaku and it’s down to formation, 5ATB is not fluid and Chelsea’s renowned defensive solidity has come at the expense of their attack.

They aren’t winning the PL with such a disjointed and low performing attacking unit, you can win a cup competition but it won’t cut it to take the PL title. It’s why I never bought into them as favourites.

Tuchel has made them fairly one dimensional. @Matt_Law_DT
UPDATE: Ben Chilwell set to miss at least the rest of the year with suspected ACL damage. Chelsea prepared to delay a final decision on whether he can play again this season until the New Year. Story and details here: #cfc telegraph.co.uk/football/2021/…
Darkseid 24 November 2021 18:13 #2865

Ah man that sucks if true, was literally in the form of his life.

EVERYBODY RUN ALONSO IS AT THE WHEEL.

EVERYBODY RUN ALONSO IS AT THE WHEEL.

Ample amount of time for Ben to chill & be well

https://www.chelseafc.com/en/news/2021/11/25/pulisic–thrilled-to-be-back–and-enjoying-his-new-role it seems that Chelsea has strengthened its attack

the forward is back from injury and is already playing actively.

@FootyAccums
Thomas Tuchel on Jorginho's mistake against Man United 🗣 "He misjudged the situation and I think he was heavily disturbed from the lights. It happens". https://t.co/HTrs0j3ZUh 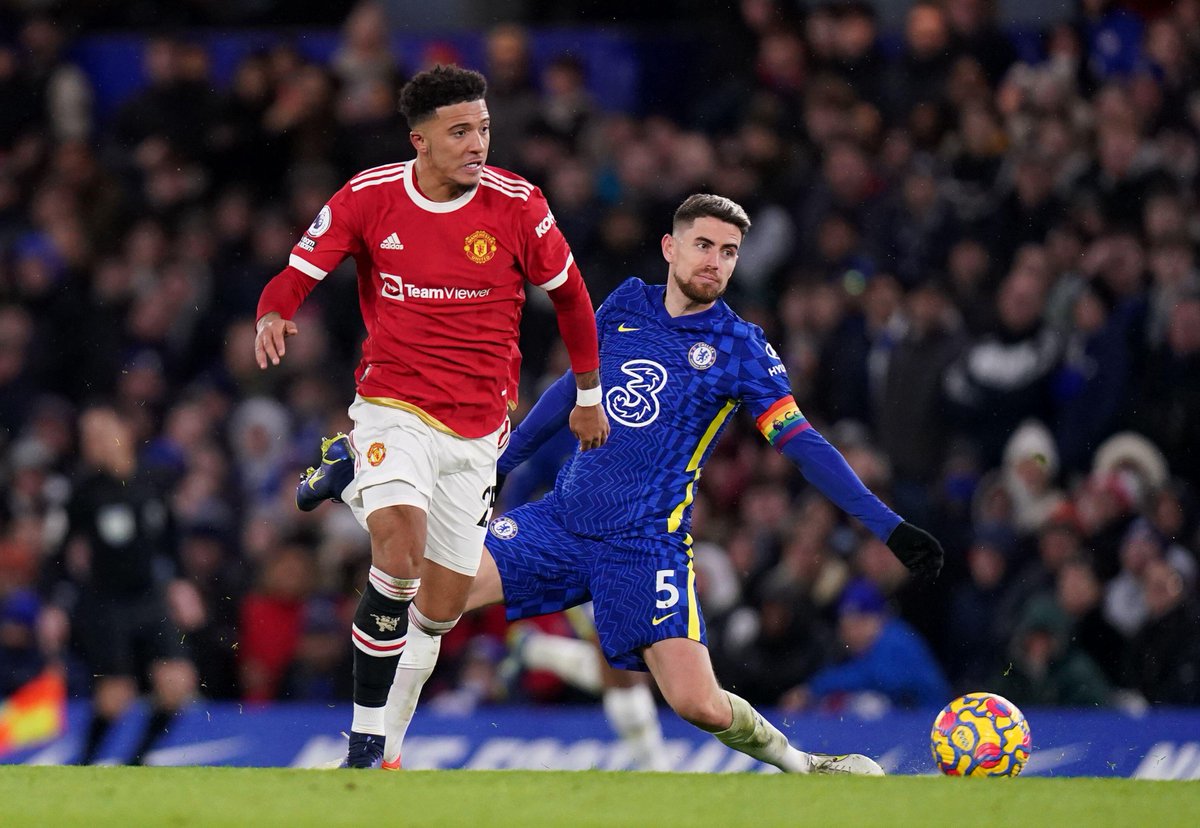