Charlie Patino (Out on loan)

Good move for him really. Probably has a lot to do with Michael Appleton being the manager, he has a good reputation for developing youth players.

Agreed, good move. Very much in the group of the Balogun scenario where they are both promising players that have grown out of their respective youth leagues and need to be playing levels above it to progress.

I know nothing of Blackpool’s set up but he will hopefully get the minutes which he won’t with us.

Surely this means we’ll get another CM in

At least Charlie P has been loaned to a Championship team. If a player (goalkeepers not included) is being loaned out to a League 1 or League 2 team around the age of 18-20, alarm bells should be ringing.

These all played wide as young players. Same with Modric mainly. Physicality definitely matters when it comes to young players in this league .

Judging from the replies at least, Blackpool fans seem pretty excited about Patino’s arrival. Always good for a loan player to start with some genuine goodwill from the supporters. 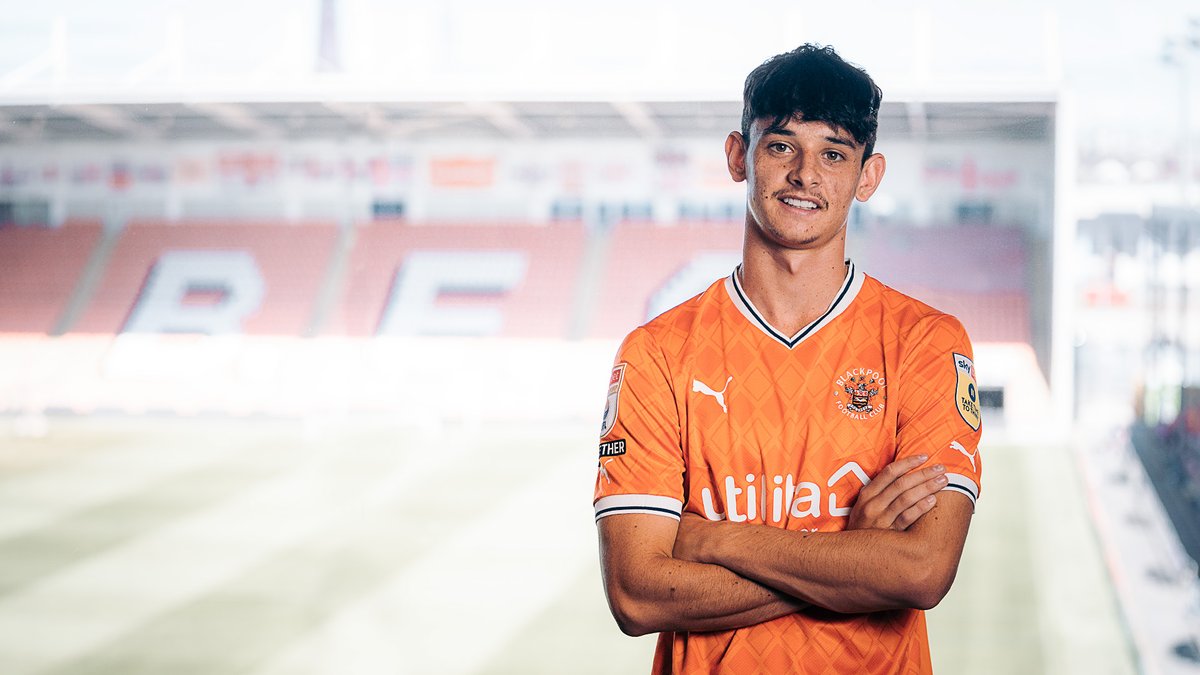 I particularly enjoyed this enthusiastic reply 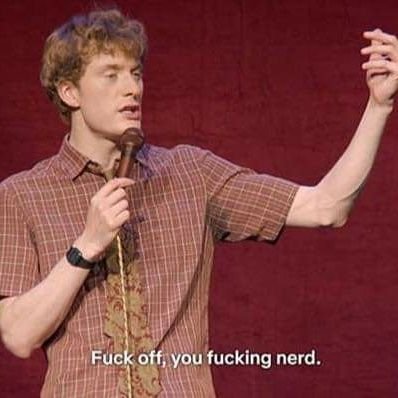 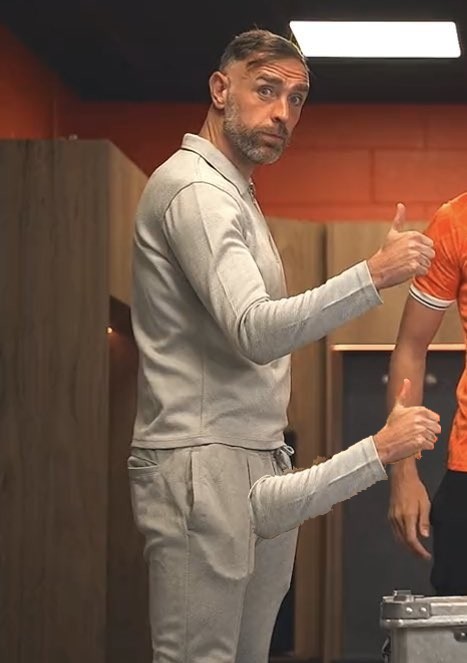 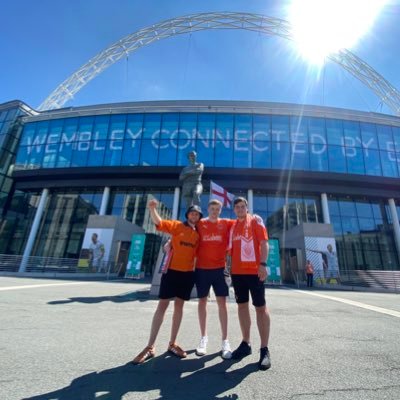 I thought that was something else… 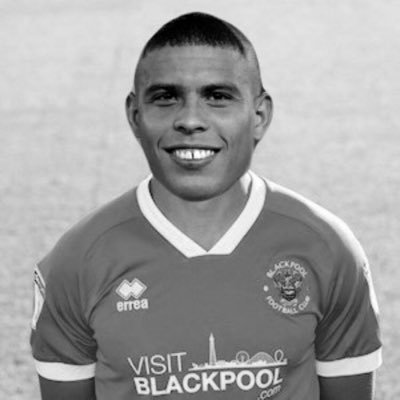 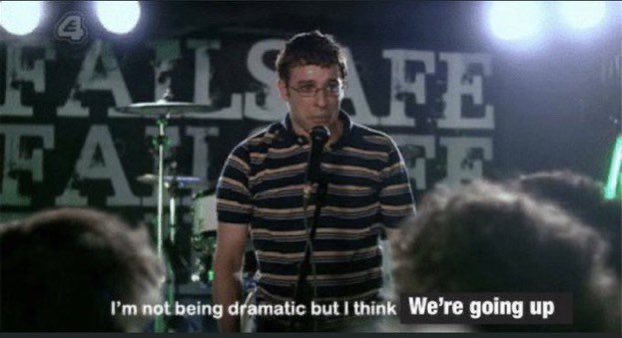 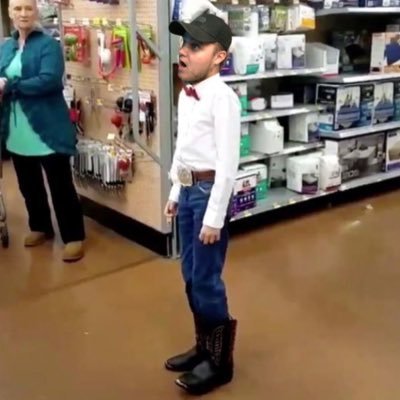 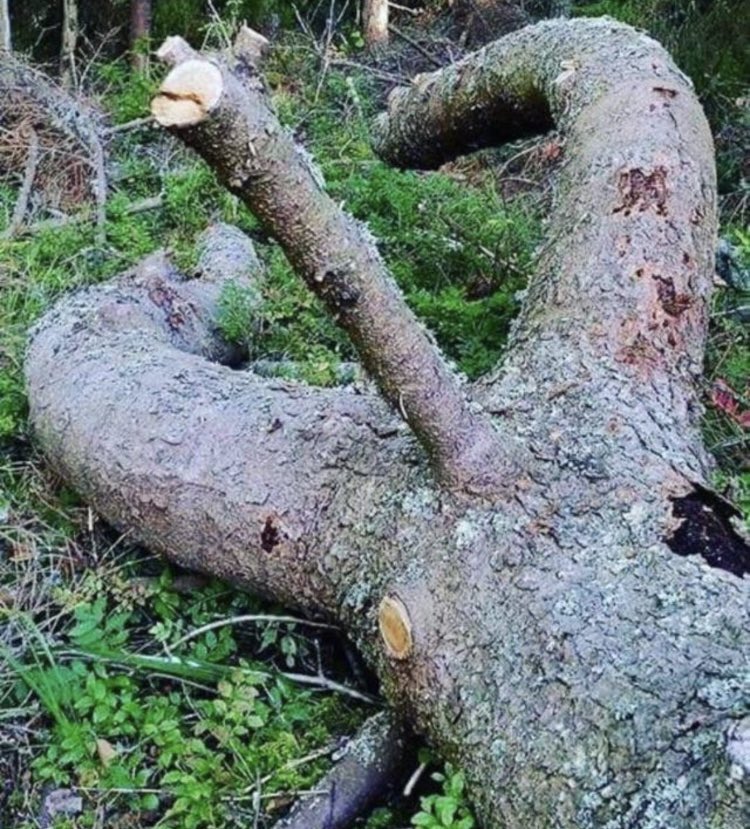 @seasider86
@BlackpoolFC @Arsenal Now this IS a WOW signing. Welcome to the Gold Coast Charlie

Feel like they’re expecting a lot off him. He’s not that good

Man I hope some brexit midfielder doesn’t do him in. Hope he gets plenty of minutes and comes back in great shape.

These guys really really needed somebody to get excited about. 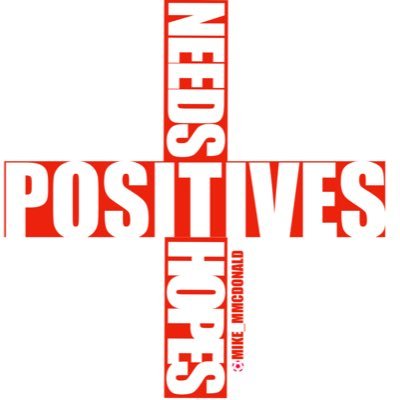 He played 20min in a 2-0 defeat. Not sure why he has a song already

Because they think he is the second coming of Christ!

They live in Blackpool, they don’t have nice things there so I can understand it

@McgillDillan
Charlie Patino is an outrageous footballer isn’t he. Saw enough from 20 minutes to know he’s gonna be some player.

@themightypooI
Charlie Patino is some player btw. This lad is going straight to the top. He was able to dictate the play when he came on and gave us some tempo. Once he works on his strength he will be one of the best midfielders in the league #UTMP #AFC #Arsenal He knew the place to go 🎶 https://t.co/NayWUQvemb 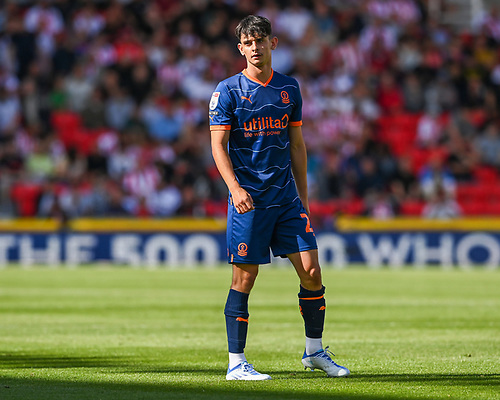 They’re getting carried away. Great to see that the fans are behind him though.

One of our nice young lads goes out on loan, the fans at that club are really positive and welcoming to him…

Arsenal fans: “urgh, why are they doing that?” 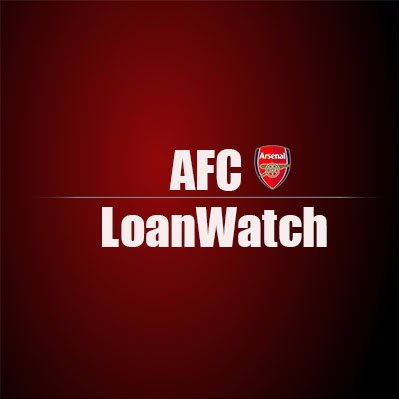 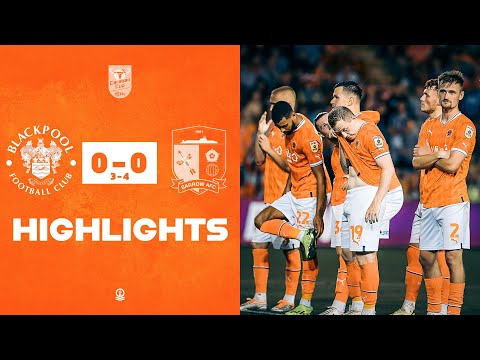