You are asking all the right questions my brother.

Ebda, will we beat West Ham?

My sweet brother Ebda, more important question is why not Nicolas Cage?

You talk about loss of steps. Therefore, we need appropriate footwear. Answer is to make sure your shoe not too small as this can lead to toe deformities and bunions. Simple solution for you friend.

Second, we require power of money. Power comes from thick necks and bald head like Jason Statham or Dwayne “The Rock” Johnson. Example: 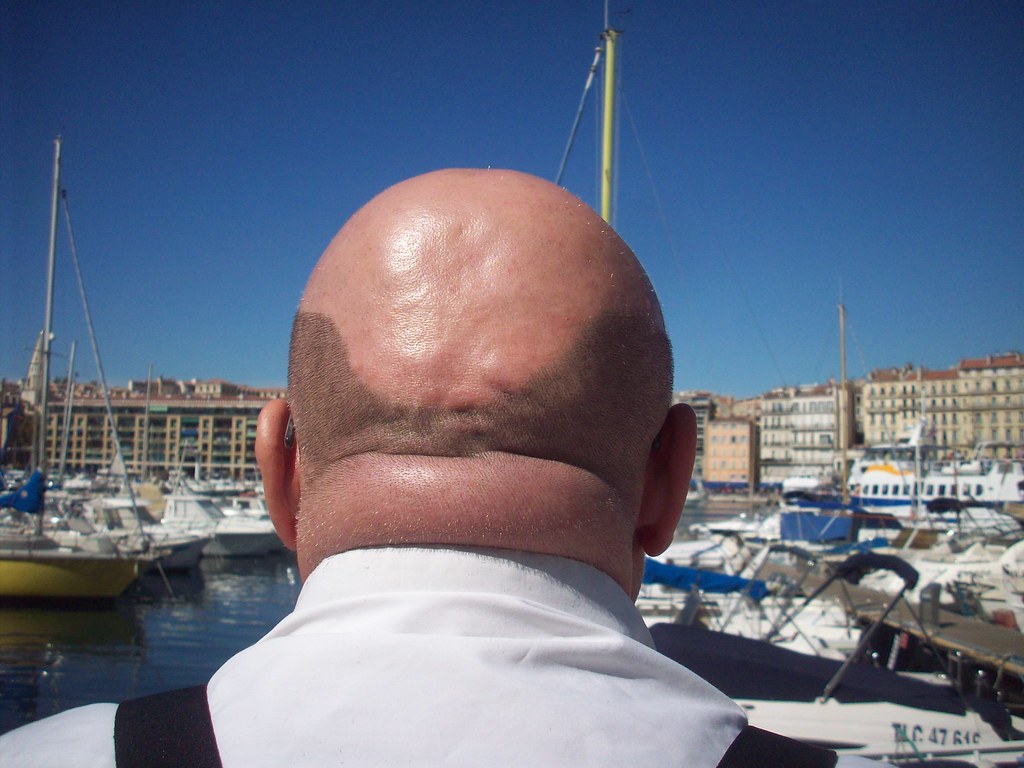 So you must shave your head and carry out exercises focusing specifically on the sternocleidomastoid and platysma muscles. Again simple solution. Do it today before too late. NECK FUCKED OTHERWISE.

Most importantly, we must fix our “Canon Without ammuition”. What sort of Canon has no ammuition (e.g. 5.5kg lead balls with a density of 7,860 kg/m3) to shoot at enemies? A shit Canon, that’s what kind.

This is where Nic Cage comes in. I must educate you on one of Nic’s most brilliant films, a film that is so culturally significant that it is actually taught to children in schools all across Lancashire and East Kilbride.

Of course, I am referring to the 2005 classic, “Lord of War”. In this film, Nic is an illegal arms trafficker. It is said that Nic’s portrayal of Yuri Orlov was more real than the actual human being the entire film is based upon, Viktor Anatolyevich. That is to say, Viktor is out there somewhere being a fake version of himself, because Nic has now superceded him as the real Viktor.

I note for completeness that Nic balances being an illegal arms trafficker with many other identities, such as Stanley Goodspeed, Ghost Rider and an actual vampire.

In conclusion, Nic is the answer. He can provide us with the ammuition to fire Arsenal back into a world of strong neck muscles, but most importantly, a world without bunions.

Im getting weird looks on the train ffs

Im getting weird looks on the train ffs

Hi friends, I need to know how I can share it this video please