Draw, Brighton are too tough to breakdown and they’ll make it so hard for us.

As if we’re scared of Brighton. They’ve done alright so far, but they haven’t really faced a tough test. We’ll be too much for them though. 0-2.

Another full weeks training together and the buzz of Sunday’s win should see well set for this one.
More assured at the back now and at long last carrying a threat from midfield.
Take the full 90 and the inclusion of a couple of Subs but can see only one winner. Arsenal 2 0.

Missing this for No Time To Die

Everyone except Xhaka available for this one.

Does anybody know if bissouma still out or back for this game ?

Would me my lineup. Want to see Odegaard given a run out alongside Partey. See how proactive we can be with two good progressive passers in midfield.

Keys merchant has had his chance. Glad we’ll see what our team would have been like if Roma actually bought him now

That’s our best line up.
They can all play and won’t get dragged down by stupid mistakes or bad decision making from Xhaka.

Being forced to make a move like playing Odegaard alongside Partey might work for Arteta.
It could be a similar situation to when he had to bring ESR and Saka into the team last season, which was unplanned but turned round our season, although it’s more likely he’ll go for Lokonga.

Essentially the team against Burnley but with Odegaard playing deeper in a pivot with Xhaka.

I like this team too. I personally see Arteta wanting to maintain the Saka-Odegaard-ESR trio and use Lokonga deeper with Partey.

See us getting a win here, but it will be close and nowhere near as dominant as our first half performance against spurs. 1-2 or 0-1

Would me my lineup. Want to see Odegaard given a run out alongside Partey. See how proactive we can be with two good progressive passers in midfield.

I know people are cheering xhaka being out but personally think we lose a bit more control without him. That midfield 5 makes me think we will spend a lot of the time without the ball.

Yep. Think Xhaka is a big loss here because despite his deficiencies he’s the obvious partner to Partey

They’re trying to force the rivalry 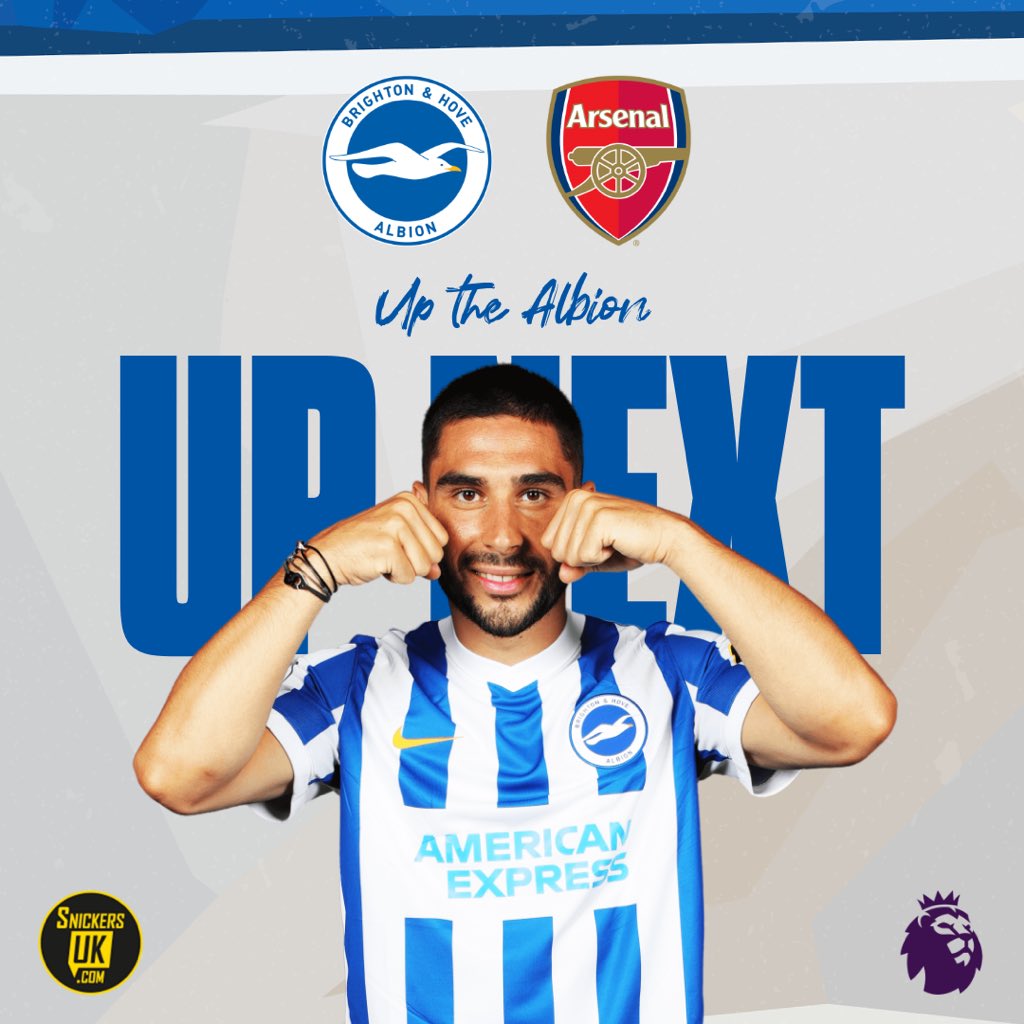