44 and outweighed by 30lbs and he could have cleaned him in one round.

I always wonder why the WWE is/was so popular. But then you see stuff like this. We as people just like spectacle rather than sport.

Money doing what he does best

Making these old fuck promoters look stupid and getting paid.

Making these old fuck promoters look stupid and getting paid.

If you’re famous these kids will follow everything you do. These YouTubers make music, write books, act etc etc etc.

Just read Kirkland Laing died. One of the most forgotten but remarkable fights by a British fight was his win over Roberto Duran.
Crazy guy Laing outside the ring but a very good fighter nevertheless. Sad loss.

I did a lot of reading in Laing a good few years back and watching him fight, he had potential to be a superstar but his priorities were all wrong. Amazing fighter for sure.

Shame, I think if I remember well he ended up being broke and a shell of his former shelf. I really wish a lot of these guys who earned good money in the 80s and 90s had better guidance and learned to put some of it away.

Reminds me of the time John Terry told the story about how he bought a car with his signing on fee for his Chelsea contract and next day Dennis Wise made him take it back and put that money into his first house instead. It’s invaluable to have someone of that experience just giving you a push in the right direction.

People like Laing never had that and they end up squandering a fortune in no time whatsoever.

Just read Kirkland Laing died. One of the most forgotten but remarkable fights by a British fight was his win over Roberto Duran.
Crazy guy Laing outside the ring but a very good fighter nevertheless. Sad loss.

I remember hearing a promoter talking about Laing and saying after the Duran fight they were trying to contact him for other big fights but he was busy partying in Jamaica and couldn’t be contacted.

My eldest daughter’s mothers surname is Laing with a Jamaican father, I wonder if they’re anyway related.

Wtf is going on. It seems like everybody is making good money with boxing except the current boxers themselves. Apart from a Canelo or Joshua and Fury. 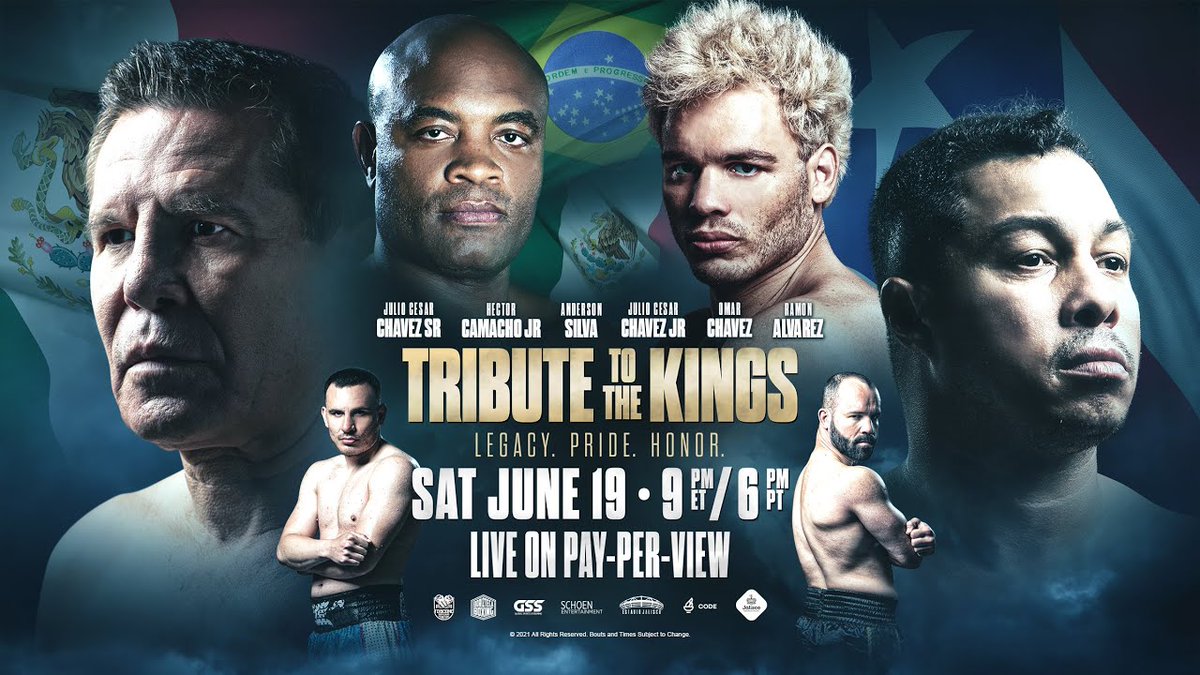 Inoue is a different beast lol

Those liver punches would of been sheer agony

The way he digs into those body shots is nasty.