@SRCJJ realistically what are the changes you think need to be made and can be made in quick secession? For me this issue goes about as deep as possible.

First off we have a gun issue, and police are always on edge because at any moment someone can pull out a gun and kill them. The way police are trained is another issue. Regardless of race they are trained to be on high alert at all times which keeps them on edge. My wife has an extended family member (hispanic) who was an officer who shot his own son and killed him because he set off the house alarm late one night. They are basically brain washed in their training and it changes the entire composition of their brain, dunno if you’ve ever met a cop or know one but they are fucking weirdos. There are a lot of instances of black cops killing ppl indiscriminately as well. Cops are a fraternity. The one solution I’ve heard that would definitely work is the outing of the known white supremacists within the police force that the FBI know about and have a list of, but even if that’s done the root of the problem will still exist.

Of course George Floyd was a completely different situation, clear excessive force was used when there was no need for it. However the police shootings usually come born out of fear. There are stereotypes that play in to the way police view minorities, and mostly black ppl. Imo the biggest systemic issue we have is the inequality in wages and living conditions the black community face. We are seeing it with COVID-19 as an example of this as well. Meanwhile billionaires get richer and richer. Bernie Sanders has been basically speaking out against all of these things for ages and actually has a real plan yet he was kicked to the curb for Hillary and now Biden who, let’s face it, has 48 years of service and has a less than stellar record going to bat for the black community, and the craziest aspect of this for me is that it was mainly black democratic voters in the south that made this happen. These establishment candidates are never going to make a real difference for the ppl of this country, its maddening to see it play out like this

One change alone would revolutionise (I know you’d use a Z) American policing. Prosecute and find guilty all police that are proven to kill without a reasonable level of threat to their own life. That’s all.

If the cop thinks, wait a minute I could get life in prison for this versus I’ll get early retirement on a cushy pension, they’ll think differently.

Aside from that US cops, their training and discipline need reform.

Haha victim blaming I am sorry there is no victim; if a there is a trash community you call it out period; how can you be a victim when your own behaviour and way of life puts you in front of a bullet.

When black Africans migrate to America why is it they have better outcomes then the native black Americans and white Americans? Same for the Caribbean’s. Clearly the problem is with black Americans and how they see themselves; it’s even more amazing how that mentality has been exported to other black people around the world unnecessarily.

Black Americans needs to clean its act quickly and stop being exploited by people that don’t have any care for them.

It’s rather simple:
. Reduce fatherless homes
. Reduce out of wedlock children
. Encourage education as a means to unlocking wealth
. Demonise negative cultural behaviours (like every other race)
. Stop asking for handouts
. Encourage a higher self esteem ( stop raising children to feel inferior to other children).
. Stop racially abusing your own community
. Stop the crabs in a bucket behaviour

This virtue signalling bs has done nothing and will do nothing, but make black Americans dependent on those who smile and pretend to care.

Don’t fucking tell me about whataboutism and all that bullshit.

I repeat again all this nonsense changes nothing if the group can’t change themselves. What’s happening is a by product of a larger problem and all of this is just an excuse to blame other people for that.

What does any of that have to do with police murdering both black and white men who pose no apparent threat? And the fact invariably these murder charges don’t result in conviction regardless of evidence? Or the issue of unnecessary police brutality generally?

You’re the one doing whataboutism in this thread. You could make a new thread about elements of African American culture being at the detriment to self actualisation if you wish.

Haha victim blaming I am sorry there is no victim

No victims? So George Floyd isn’t a victim? This man, his girlfriend and daughter aren’t victims apparently: 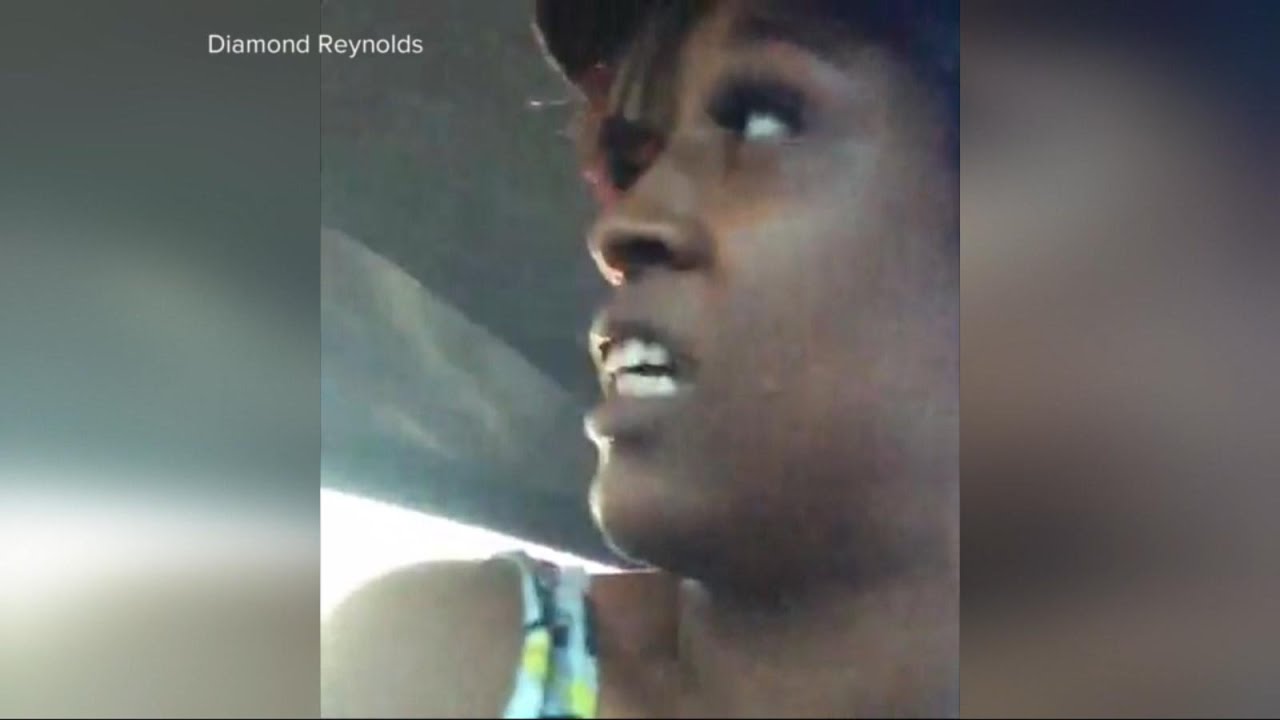 It has everything to do with it; think about it logically, if your chosen lifestyle and your upbringing cause you to constantly interact with police in a negative way what would think would happen.

Why the fuck are people removing accountability and treating black people like fucking children? 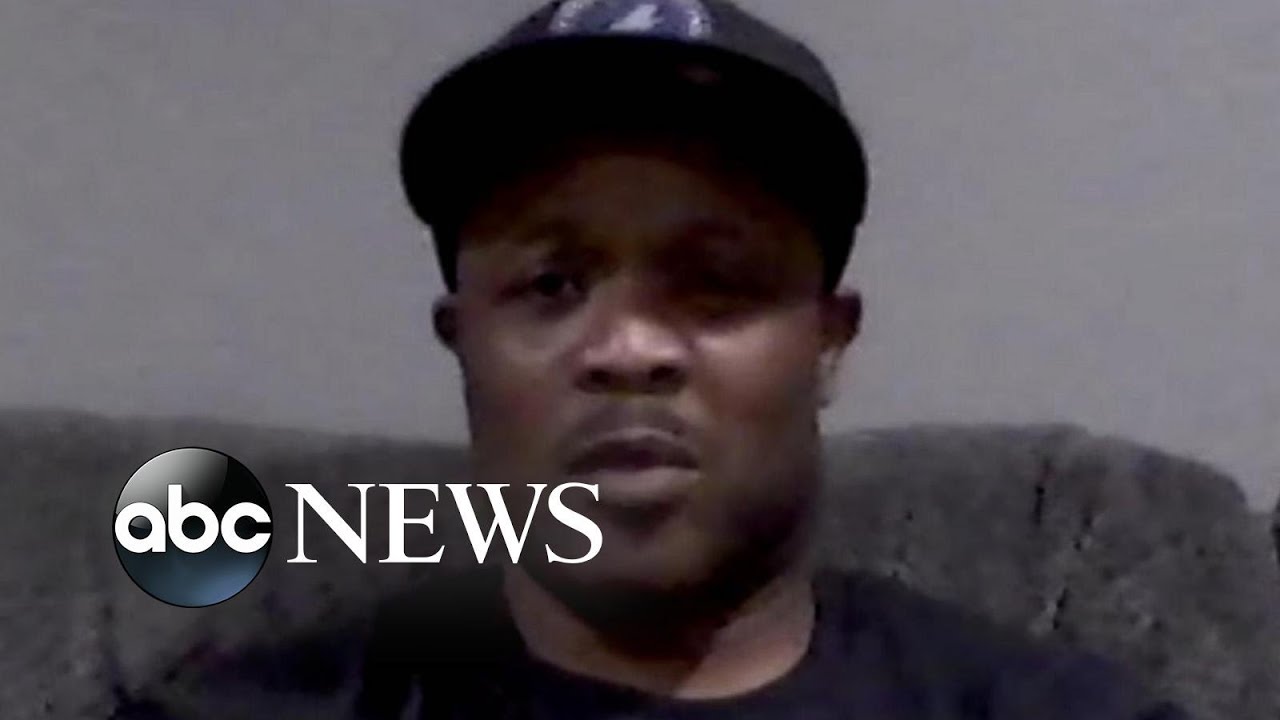 Victim of let’s burn it down.

So it’s Philando Castile’s fault he was murdered in front of his wife and daughter while reaching for his ID as instructed by the officer and it’s George Floyd’s fault he got choked to death and not the officer, gotcha

This only proves my point.

More whataboutism from you. This thread is about the police murdering and brutalising people.

Do you not know how to make a new thread?

And stop acting like this only happens to black people…

You’re one of those people who think black pelple shouldn’t focus on racism until they sort their own shit out.

Which is, quite frankly, fucking stupid.

What point is proven by this man being murdered?

I am actually; because at the end of the day for things to change you need to change what’s around for people to look at you differently.

Why burn down and destroy you community what does it prove?

Yes I said it only happens to black people and I quote myself:

‘What does any of that have to do with police murdering both black and white men who pose no apparent threat?’

There’s plenty of footage of police murdering unarmed white men too. The issue of the thread is heavy handed police, if you’d like to talk about another topic, make a thread for it.

Right so one issue is dealing with how cops behave. Now do you think it’s conducive to burn down where you live?

No that’s the whole issue of the thread. But I’ll go off on your tangent, as much as I may regret it.

There’s a valid argument that looting and burning buildings down shouldn’t happen but most protestors are peaceful. It’s a minority that are looting.

On the other hand. Is there a valid argument about violent protests causing social change. Yes there is. That’s why the Trade Unions have created so much social change in France because they shut the economy down

Are plenty of opportunistic people looting to get free stuff. Ofcourse

Wow, that is incredible. He had the best energy I’ve seen from the protests so far, and then gets treated like that. No words.

What do you say about Antifa handing out bricks to little black bits and girls?