Married early is okay… but as a professional athlete, they also had their fame and big pay check early, and they are on the road for so long that, temptations are too much to them to bear 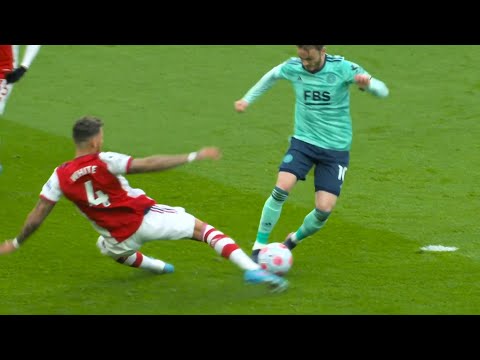 Seeing too much disrespect for this man.

Guy is an absolute baller and one of the reasons we made it as far as we did last season.
Absolutely essential to the way Mikel wants to play.

I think the first stories of us being after White emerged soon after the season ended and were consistent. He then signed as soon as he was back from hols after the Euros. I don’t buy it.

I think the story went:

I don’t remember seeing strong links for Raya last summer though. I do remember there were mentions about the Championship Play-off final being important as we were interested in both keepers that played that match and Raya would have been cheaper if Brentford didn’t get promoted, but still, we didn’t hear anything after that.
We heard Onana’s name though.

I think he’s done well there. Not easy having to defend 100 zaha one on ones.

did his best already, not too shabby against Zaha.
I give him a passing grade

I am usually harsh but we really can’t ask for more.
He minimized the damage of Zaha today

Let’s be fair, he’s done a very solid job tonight at right back.

Zinchenko got a rougher ride then White. We look really solid with Benjamin, Billy and Gabby.

What I like is that Tomiyasu isn’t a completely different type of defender.

I’d much rather see him at CB still. A back 3 with him Saliba and Gabriel would be ideal and Tomi at wingback when he’s finally not dead

Great that we have 3 excellent CB options. On any given day, I’d be happy with any combination of them starting as our 2 in central defence.

I literally cannot remember the last time I felt that way, have to go back to the Invincibles era probably?

Even when we had Gallas, he was either paired with Toure or Vermaelen with the backup being Silvestre iirc.

Very promising situation to be in.

have to go back to the Invincibles era probably?

Deserves a ton of praise for last night.

Yes, Saliba and Jesus caught the eye but my dude was playing out of position against a very difficult winger. He got beat once or twice iirc but worked with the unit so well.

Especially after picking up a yellow for a good professional foul.

meanwhile agbonlahor is showing himself to be a waste of skin.