He chose his buddy Kyrie over championships.

Steph goes for 50 and the Warriors still lose by 11. 0-9 on the road…Rockets next 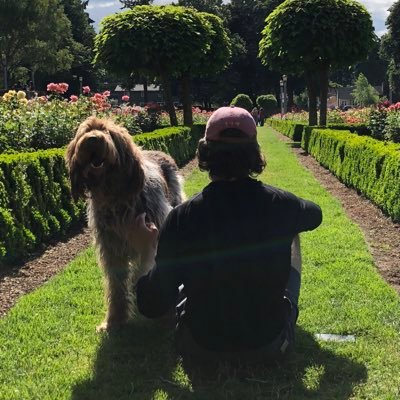 @ArmstrongWinter
Warriors' biggest problem isn't Klay Thompson. Tough not to think of this awful 3Q sequence when Kerr spoke postgame about team's "lack of commitment to the group," tho. Indefensible shots at this point in the game. Time to rein in his shot selection, re-acclimation be damned. https://t.co/ibmIWDzG9r
wilshambition 17 November 2022 11:19 #3725

SGA is having a monster start of the season, 42 pts last night

Dallas Mavericks are currently 10th in the West…2 games out from the leaders, Phoenix Suns.

Dejounte Murray goes 8/13 on three-pointers. Taps one the Houston players on the head. Picks up a tech with the Hawks leading by 16 points midway through the 3rd. Imagine doing all this to lose to the Houston Rockets tanking squad smh 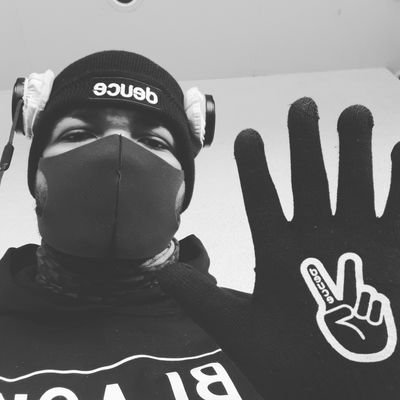