Lakers get Beverley which I think is a decent move if they make some more moves. He won’t have to have main ball-handling responsibilities and can do dirty work and hit the 3.

If they can pull off the Westbrook + FRP(s) for Hield and Turner then they are in a decent spot but still reliant on health of AD.

Getting a shooter in Hield helps and Turner can play the 5 to help Davis, especially in regular season.

Disappointing for Chet and OKC

Wow, wonder how much they gave up

You reckon? They should be a playoff team for the next little while at least. Not exactly sure when the picks fall.

Markanen isn’t a huge loss, Sexton was always leaving anyway as Cavs lowballed him and Agbaji was promising but still a mid first rounder essentially.

It keeps them relevant but Donovan will not lead them anywhere

It also includes a sign and trade for Sexton who is getting 4 years 72 million.

They needed a go-to scorer and Mitchell is still very young with quite a lot of playoff experience. Cavs will always find it tough to win tbh but don’t know that this is a fleecing as such

finally, a trade/news not about the Lakers 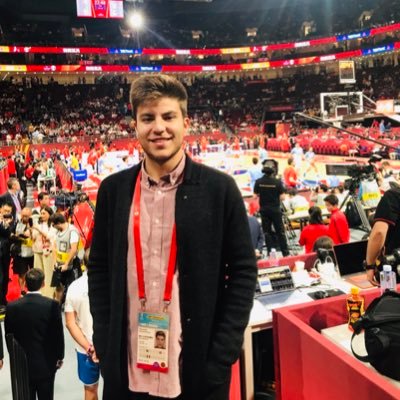 @AravantinosDA
One of the best basketball leagues in the world, the ACB in Spain, is testing a new rule this season. When inbounding the ball in the backcourt the referees no longer need to have control of the ball first. (For the first 38 minutes of the game). https://t.co/S4xJN3bfPG
1 Like
sevchenko 22 September 2022 15:00 #3637