If we are indeed planning to make a move for Youri, it would be interesting to see if it happens before or after this match.

Although, I don’t think they have much leverage here.

A lot of their best players are transfer targets for other PL clubs like Tielemans, Maddison and Fofana, they’ve sold Schmeichel and Vardy is nearly as old as Ronaldo so we have to beat them fairly comfortably.

Vardy will hopefully be having a party by himself…if he can afford one after that court case that is! 3 nil by half time, and let’s see what this guy is made of in the second half.

That looks decent as opposed to weak. I wouldn’t define it as strong personally.

Sure, I think in our context it’s the strongest bench we have.

Put Xhaka in place of Elneny, and a new winger instead of Pepe and I think that’s a really strong bench period.

Hopefully we aren’t waiting till the 82nd minute to use it then.
Really is something Arteta starts changing outlook on that we have now more options.

Going to this tomorrow! Really looking forward to it, hope we can build on our result from last week.

Now that Schmeichel is gone I can stop pretending I give a shit about Leicester. Hope we smash them 4-0.

Not worried about this but not confident enough to assume this will be an easy win. We don’t do easy wins.

All I want is no silly Red cards and no VAR fuck ups. The difference in quality between the two squads should get us home but I’d like us to keep the intensity high for the whole game and not relent even if we are 3 goals ahead. Want to see an Arsenal performance that has no question marks around it.

Really is something Arteta starts changing outlook on that we have now more options.

He’s worse than Wenger with the classic 75th minute changes.

Leicester are always dangerous but their defence is all over the shop. Scrappy first half, which turns into a more one sided second half.

Jesus and Martinelli on the scoresheet. 2 nil.

I would watch this if it was on tv but as its a 3pm non televised Saturday game I will be out enjoying this as its the last day of the week long heatwave. 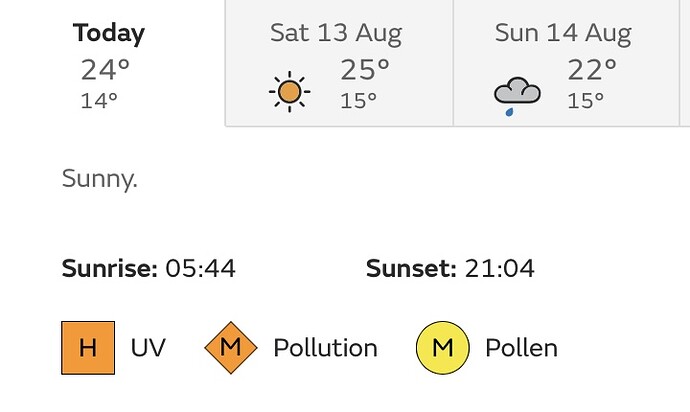 You got rain on Sunday?

Just me who posted

unless I am OA