isn’t he the one with the really loudmouth mother?

isn’t he the one with the really loudmouth mother

She is or was his agent.

He is horrible. He’s also probably on insane money since iirc he was a free transfer from PSG.

Just clocked if we land Jesus and Raphinha, our forward options will be an English(ESR, Eddie and Saka) and Brazilian (Martinelli, Jesus, Raphinha) mix.

Arsenal have already completed deals to sign Marquinhos and Fabio Vieira, the latter of which materialised quickly and only after FC Porto had accepted an offer

That wouldn’t be a good deal for anyone involved. Bellerin isn’t Juventus material and Rabiot is just not it. No club, player or set of fans wins with that deal. 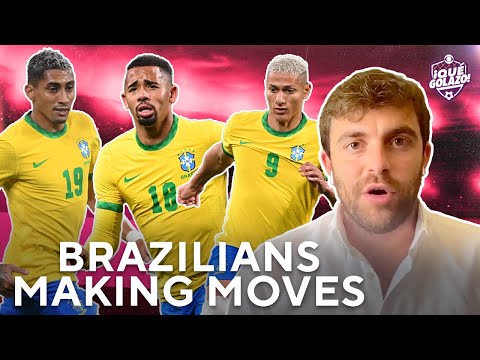 @FabrizioRomano
@Ardiiansh Gabriel Jesus work in progress. Then we will see on other (many!) things

Fabrizio still looking for a great pass for a tap in

“Gabriel Jesus to Arsenal, here we go! As reported by @DavidOrnstein…”

“Gabriel Jesus to Arsenal, here we go! As reported by @DavidOrnstein…” 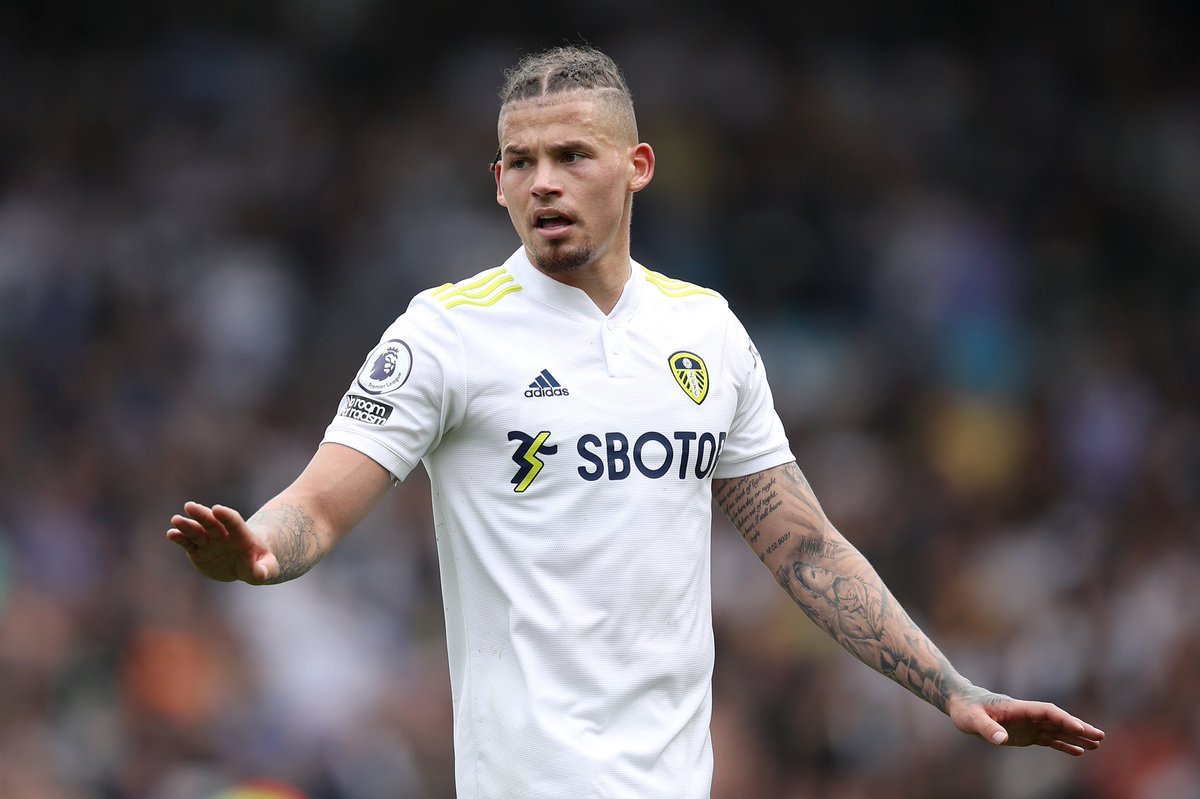 Phillips is a good player. He’s an odd fit for City though as he is fairly average in terms of technique. Hard to see where he fits in.

Warms the bench til Rodri gets injured.

Hard to see where he fits in.

The bench in between Grealish and Ake.

I think its a good move for City.

As we’ve seen with Partey, its hard to find a backup for that 6 role in the 4-3-3 that is both talented enough to do an imitation of the starter and will still be happy to sit on the bench most games.

I think Phillips might even play ahead of Rodri in very select circumstances, either as a starter or late game sub. One of City’s only weaknesses is their lack of athleticism in midfield, especially if teams can really stretch them with fast attackers or the game just gets a little open late in the match. We saw it in the CL final when Rodri was in such bad form that he didn’t even play so Gundogan was the 6 - they had trouble with Havertz and Chelsea’s other quick attackers in transitions. And it happened against Madrid late in that second game as well. Camavinga came on and nobody in City’s side could stay with him athletically, he was the first to every 50/50 ball and on several occasions created dangerous situations just by carrying the ball past people.

Tbh I think it’s a smart signing from City but not sure how much he’ll actually feature. Feels like one of those where the player is happy to play less in order to take the big move and win some trophies.

Can’t blame either side for it.

Raphinha and Jesus would be nice.

But I think we still need a CM, like Tielemans

I agree.
We obviously need goal scorers but we also desperately need a top quality CM.

We can’t go into another season with Xhaka starting games, especially with Partey missing so many games and Elneny having to cover for him.