When Arsenal played the game beautifully and ruthlessly.

Damn our forwards were freaking awesome back then, it’s a shame that team didn’t win the league.

Probably the most attractive football Arsenal ever played. In my opinion including the Invincible seasons. Everything a team going forward needed they had, even without Rosicky and van Persie for large parts of the season.

It’s like he’s a step ahead, I can’t actually get my head around how someone is that clever with instincts and execution.

That, my friend, is what we call talent. What separates those guys from others. Even if people often try to talk that part of the game down.

Absolutely brilliant dribbler, can get through 5 players, out any situation… Rarely ever lost the ball. Brilliant control with both feet, a truly ambidextrous player. But generally I wouldn’t say he had great decision making when it came to end product and when it came to the final ball, actually thought he was quite poor there - compared to elite attacking midfielders/wingers at that time. If he had that he would be world class, but in my eyes he wasn’t. Although he compansated for the mistakes he made with great work rate and energy, always appreciated him.
Was quite prominent that season in the CL games, where he played in his preferred number 10 role.

Doesn’t matter how many times I see Kuyt take Hleb out in that CL game, I still can’t believe it wasn’t given a penalty.

Our 07/08 team was so good to watch. Despite not winning anything it was comfortably our best team at the Emirates, only 3 defeats in the league and all by a single goal.

One touch madness too - oh how I miss the beautiful game !!

I can’t actually get my head around how someone is that clever with instincts and execution.

He can’t be all that clever given that he chose to go to Barcelona.

I wonder whether he regrets that decision. 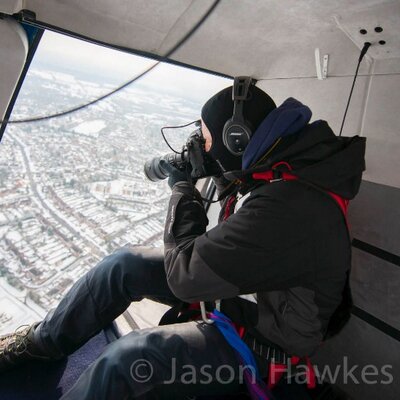 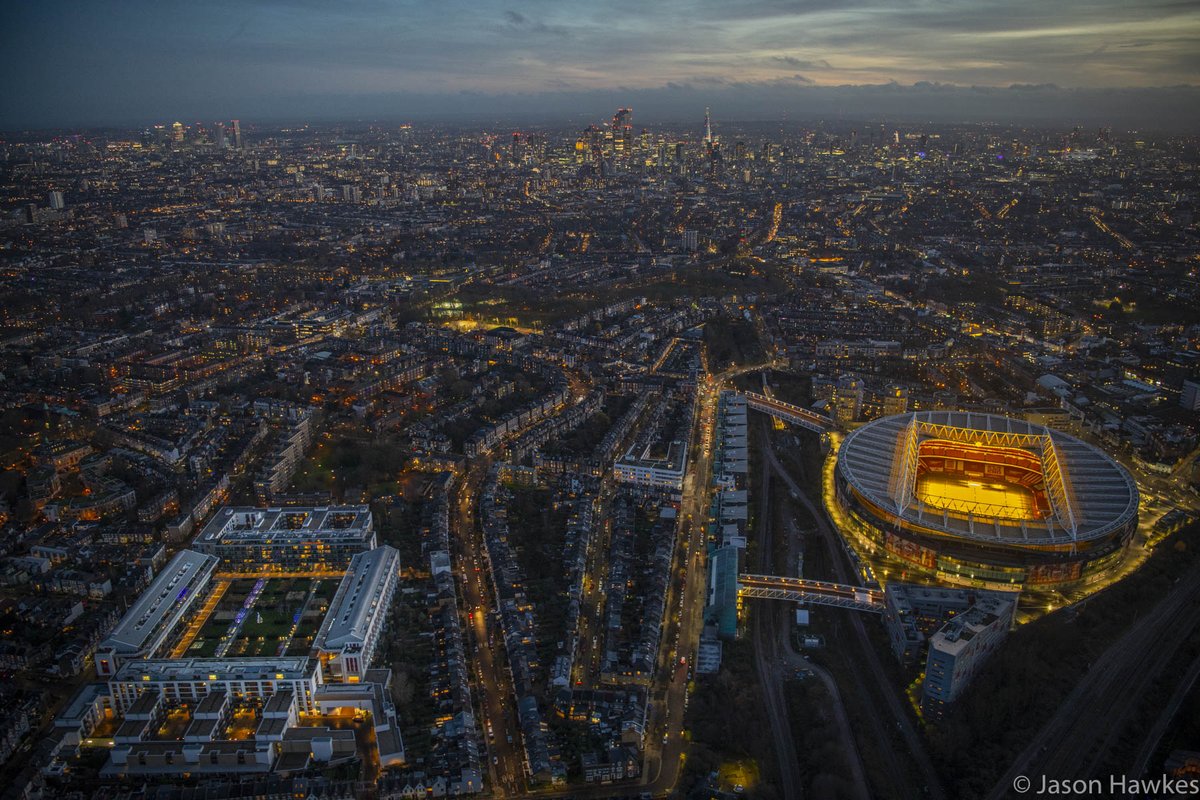 I can’t actually get my head around how someone is that clever with instincts and execution.

He can’t be all that clever given that he chose to go to Barcelona.

I wonder whether he regrets that decision.

He won the treble right? Didn’t work out too badly. I don’t think he played much but he was a part of something really unique. Isn’t that what team sports are all about? 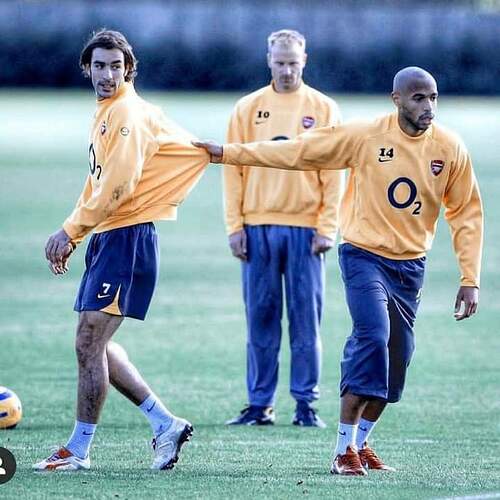 Such a cheap penalty for them

How is that a penalty for fuck sake.

Ahh, the time period where Pool’s transfer strategy was to sign every crackhead they could. 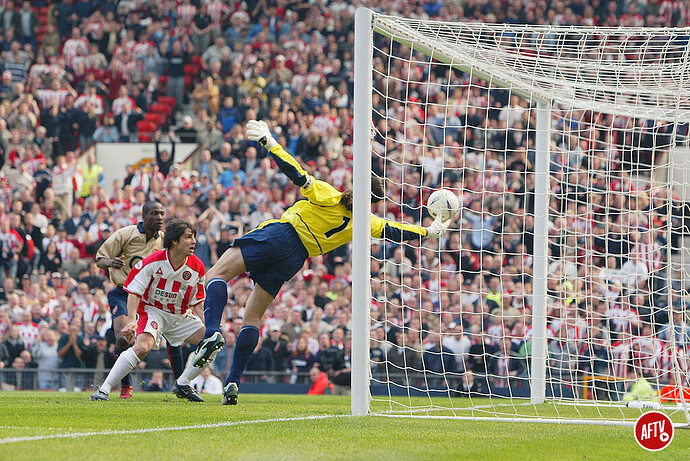 I would post this in the RvP thread…but I don’t want to start a referendum on whether he was a cunt or not. 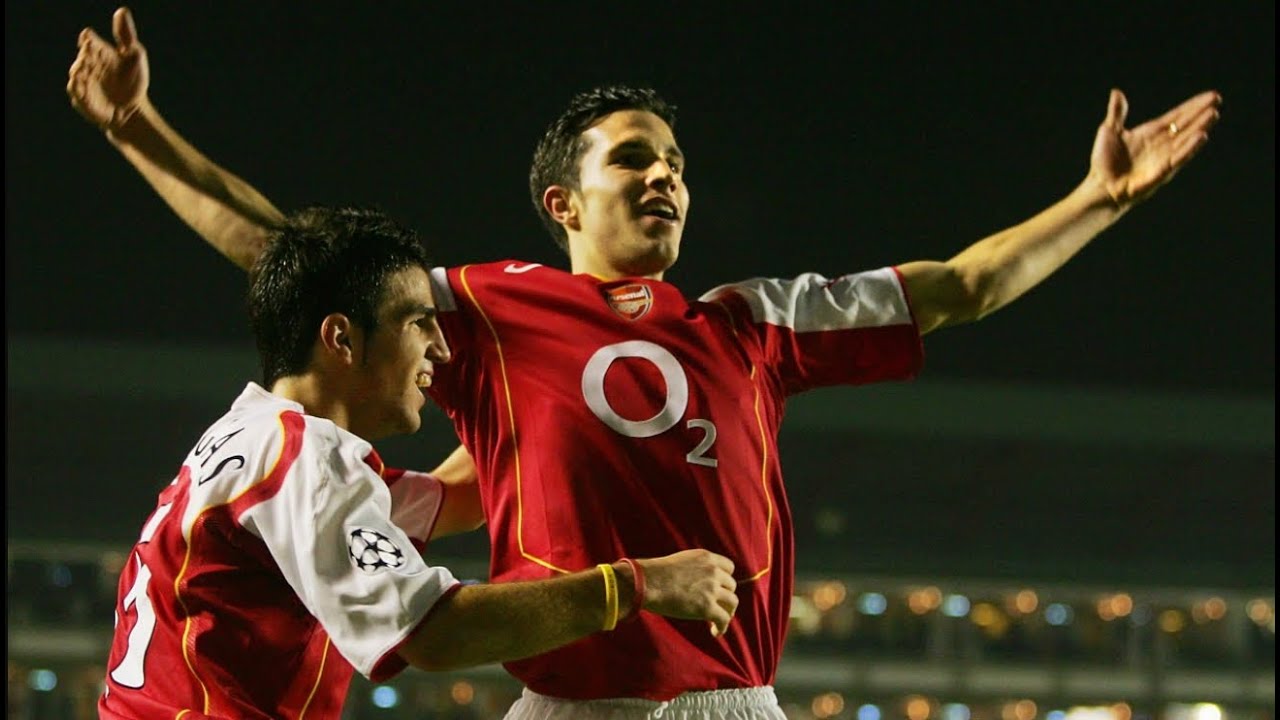 Whatever you think of him the enormous talent he had for football is unquestionable. 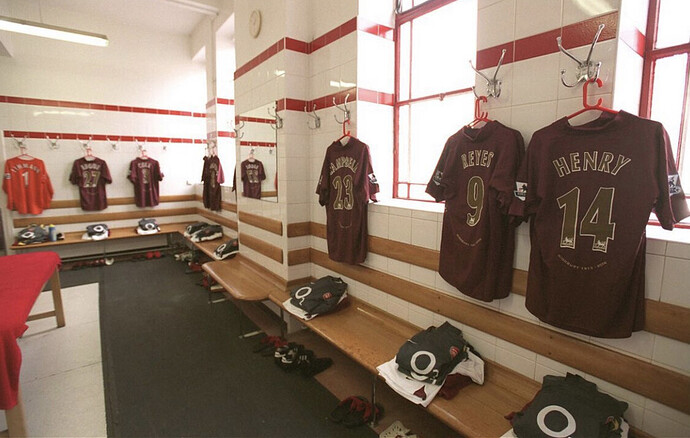 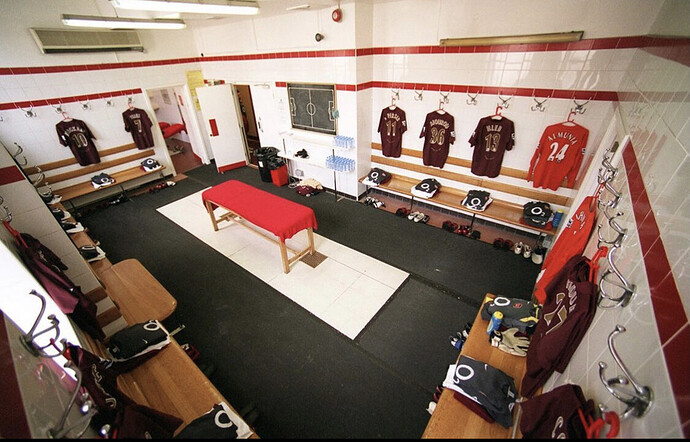 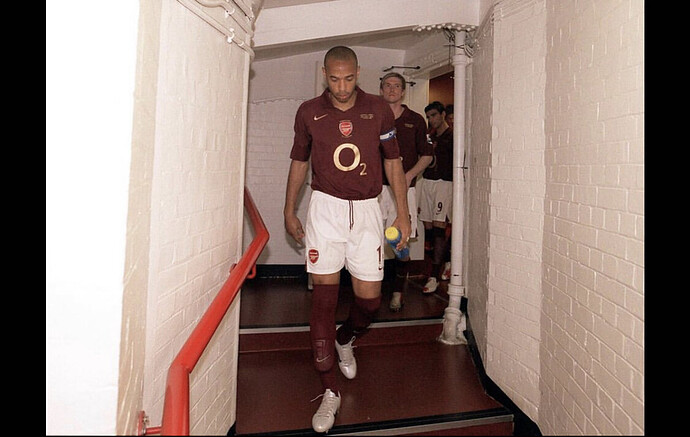 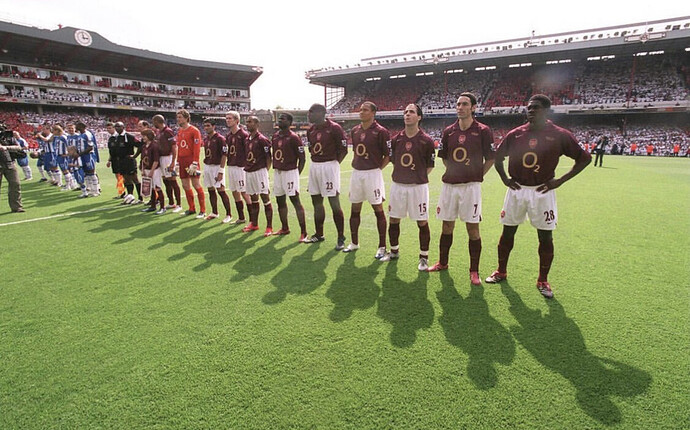 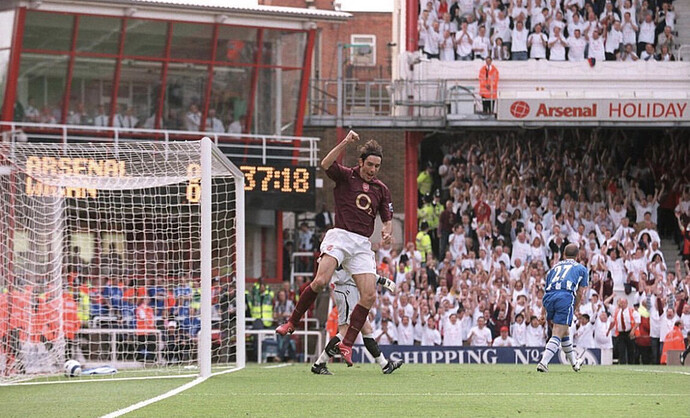 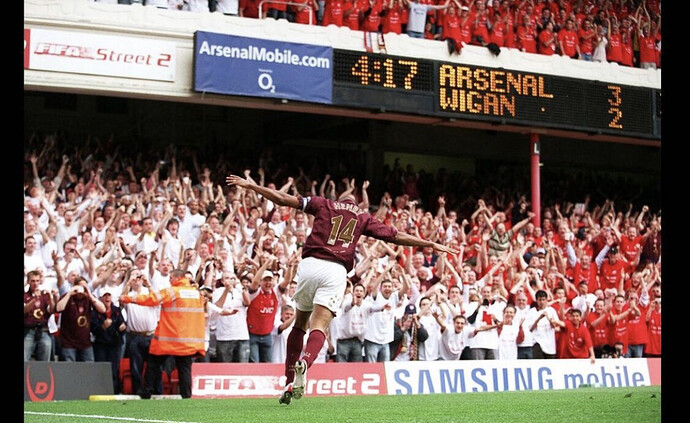 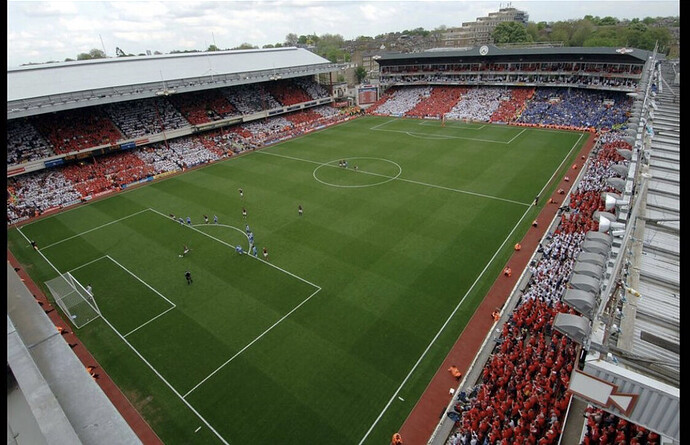 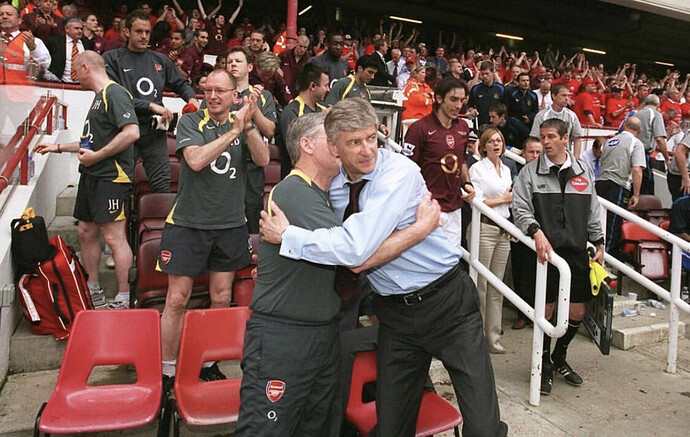 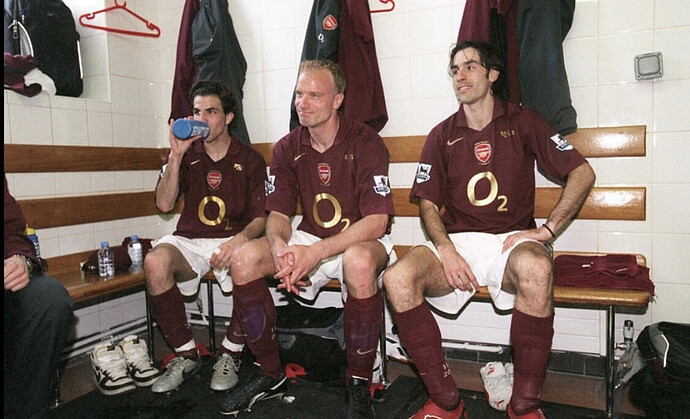 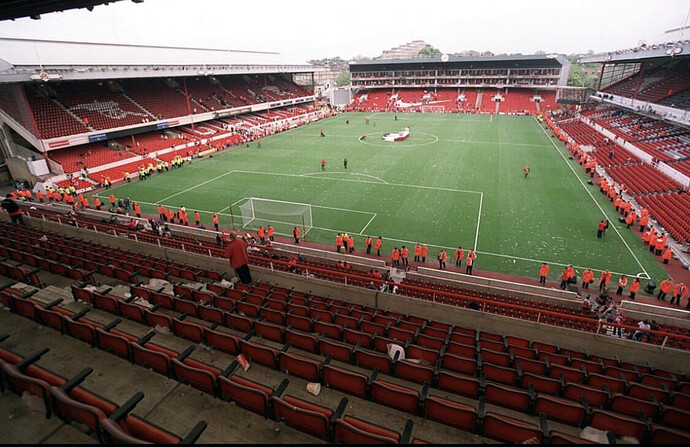 I can’t even look at nostalgia shit from when we were good anymore.

There was really no way we could expand Highbury, huh?