Æg in Danish is “egg”

Great countries, like Sweden, Finland, Germany etc use Ö because it’s like an O with a crown on top of it and we’re awesome and such so that makes sense.

Also in Denmark, Iceland and Norway they use stupid æ, because they all have sloppy hand writing, whilst we have class and put googly eyes on top of the a to make ä which is the better version, funny and stylish, yet minimalist like proper Scandinavian interior design.

Icelandic is slum enough to have æ but at the same time classy enough to have ö. The one redeeming quality Norwegian and Danish (and Finnish) has on all the other languages is that they almost always use å, like any good country should, bar for the odd exception with some names where they use their old out-of-style loser aa spelling instead (for example Haaland = Håland to normal people).

This explanation is widely considered to be factual and true by all parties involved and everyone agrees on that.

Monochrome badge + not the trefoil logo.

Not for me, Clive. 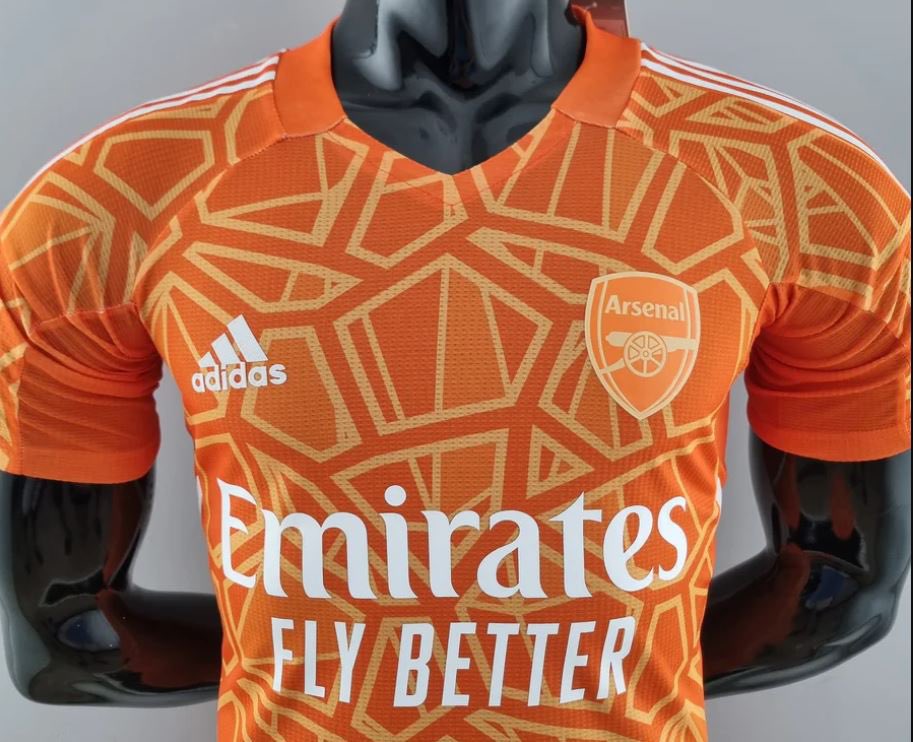 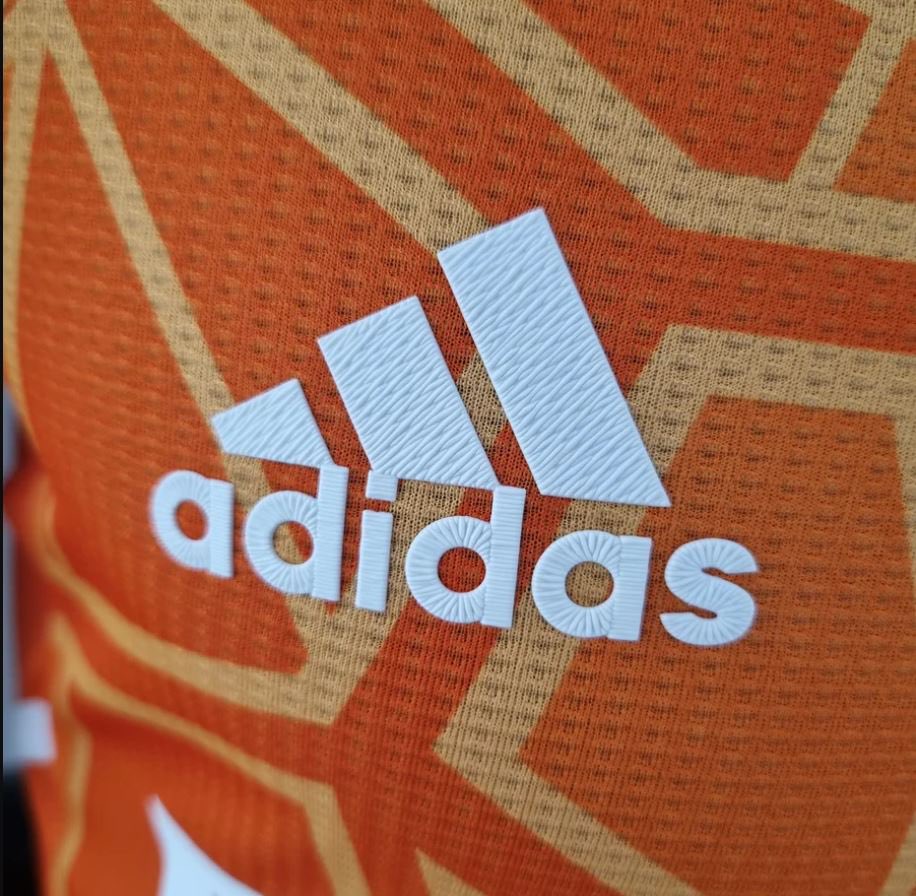 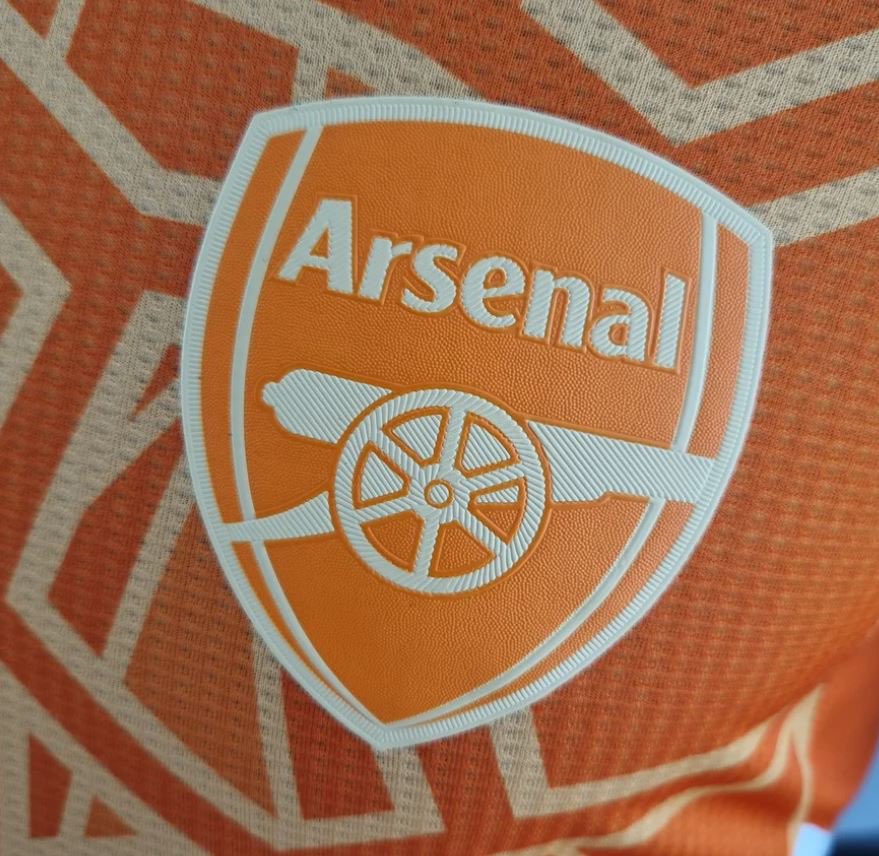 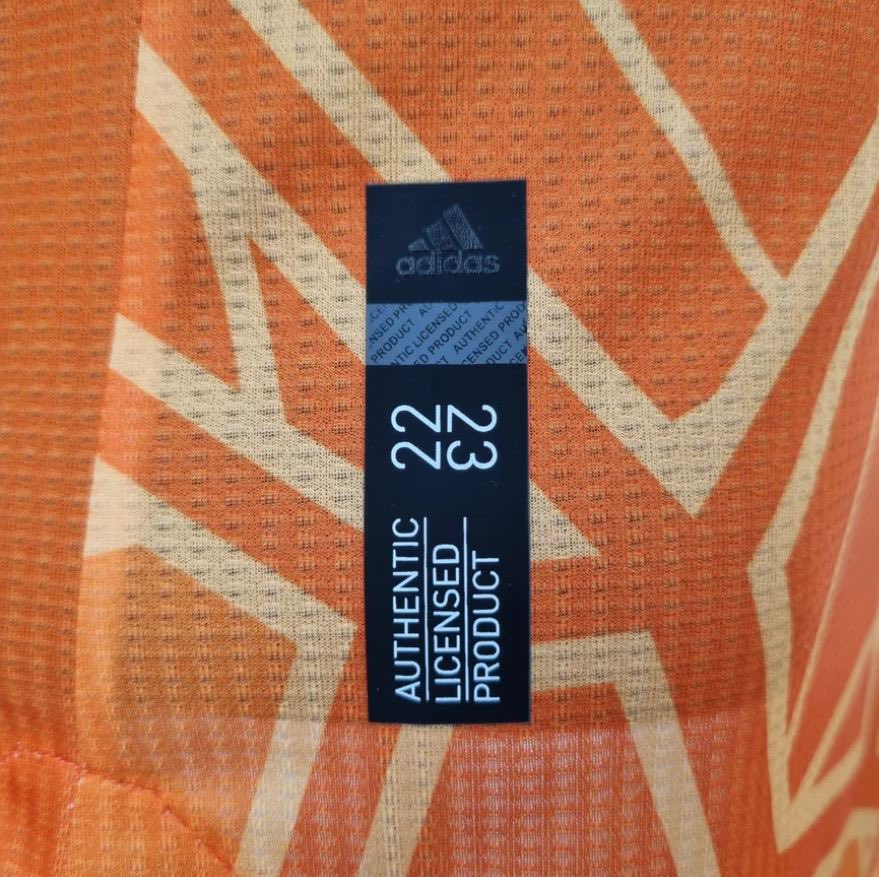 One for the Dutch fans

Trash, along with the black kit ruined by those weird trapezoid backdrop design

Crazy goalie top but it’s a shame we get the same design as the goalies at other Top Tier clubs.

I think the other colours are yellow and blue. Ramsdale preferred the Green, so it’s a shame it’s not an option this season.

As with all other releases, you are strongly advised not to purchase it if you don’t like it.

it’s a shame we get the same design as the goalies at other Top Tier clubs.

I often quite like the goalie kits but ultimately don’t purchase them (at least partly) because of this.

Grey one is smart 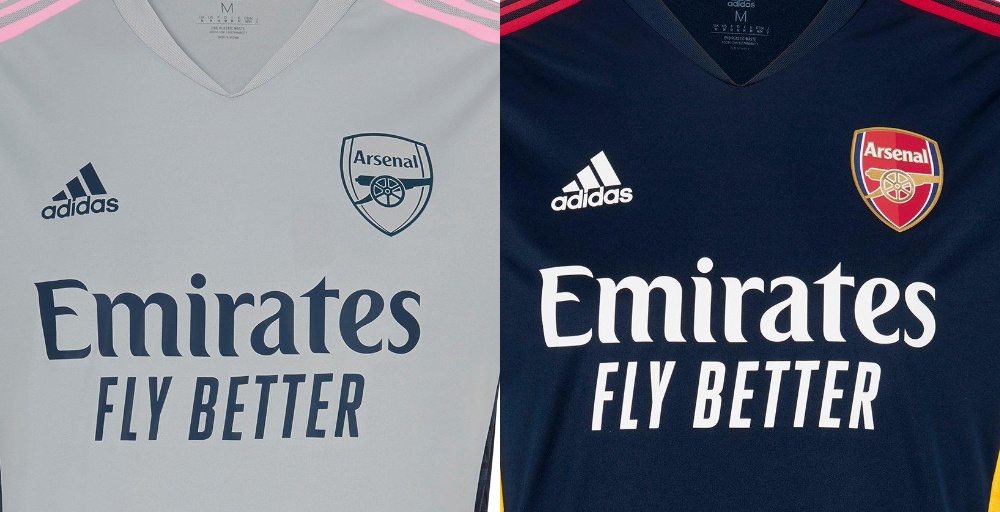 The Arsenal 2022-23 training jerseys are made by Adidas and will be worn in the Premier League.

Yes, loving that grey one. Might add it to the basket when the Black Away kit drops.

The away kit still rumoured to be released on 20th July.

Goalkeepers should wear long sleeves .
Short sleeves are a big no no .

As a referee, I concur.

Didn’t it use too be the rule at one time.

Goalkeepers should wear long sleeves .
Short sleeves are a big no no .

Idk. Seems to me that a real man would wear short leaves.

Broke the mold with that guy.

Short sleeves are a big no no .

I don’t think it’ll ever stop looking weird to me.

You probably now this Stroller -
It was an Arsenal club tradition that the club captain would choose what shirts would be worn.
When the foreign players came into the first team Adams would deliberately choose short sleeved on cold nights to make the foreign players toughen up.
This wasn’t the case for the ‘keepers.
It was always a plain green shirt , yellow was only worn for international teams unless it clashed with outfield kit.
Brazil had a blue keepers kit . If I remember.