If thats the kit then thats one of the worst home kit we’ve had.

Hopefully the away kits are true to the leaks because I’m loving those. 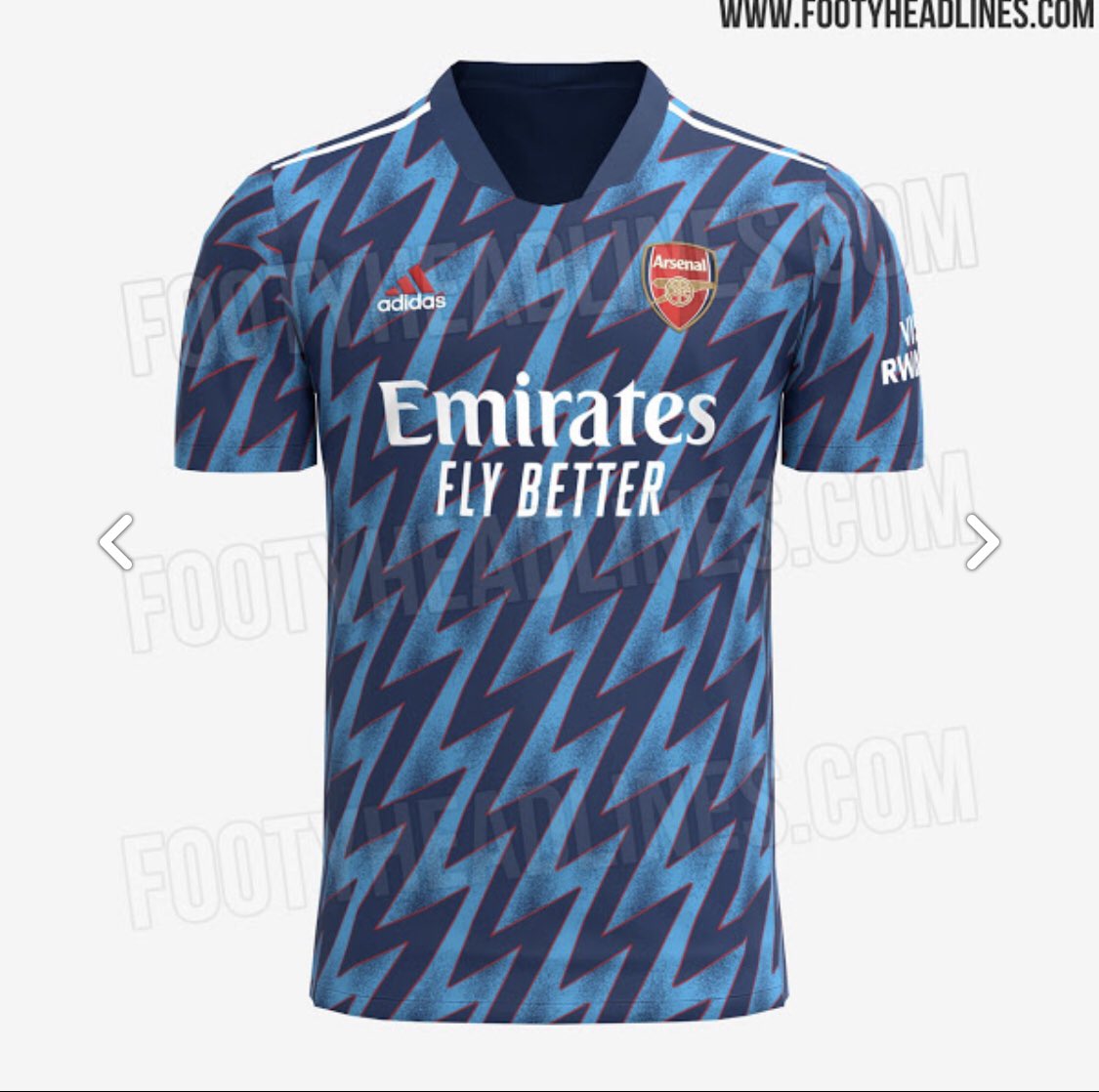 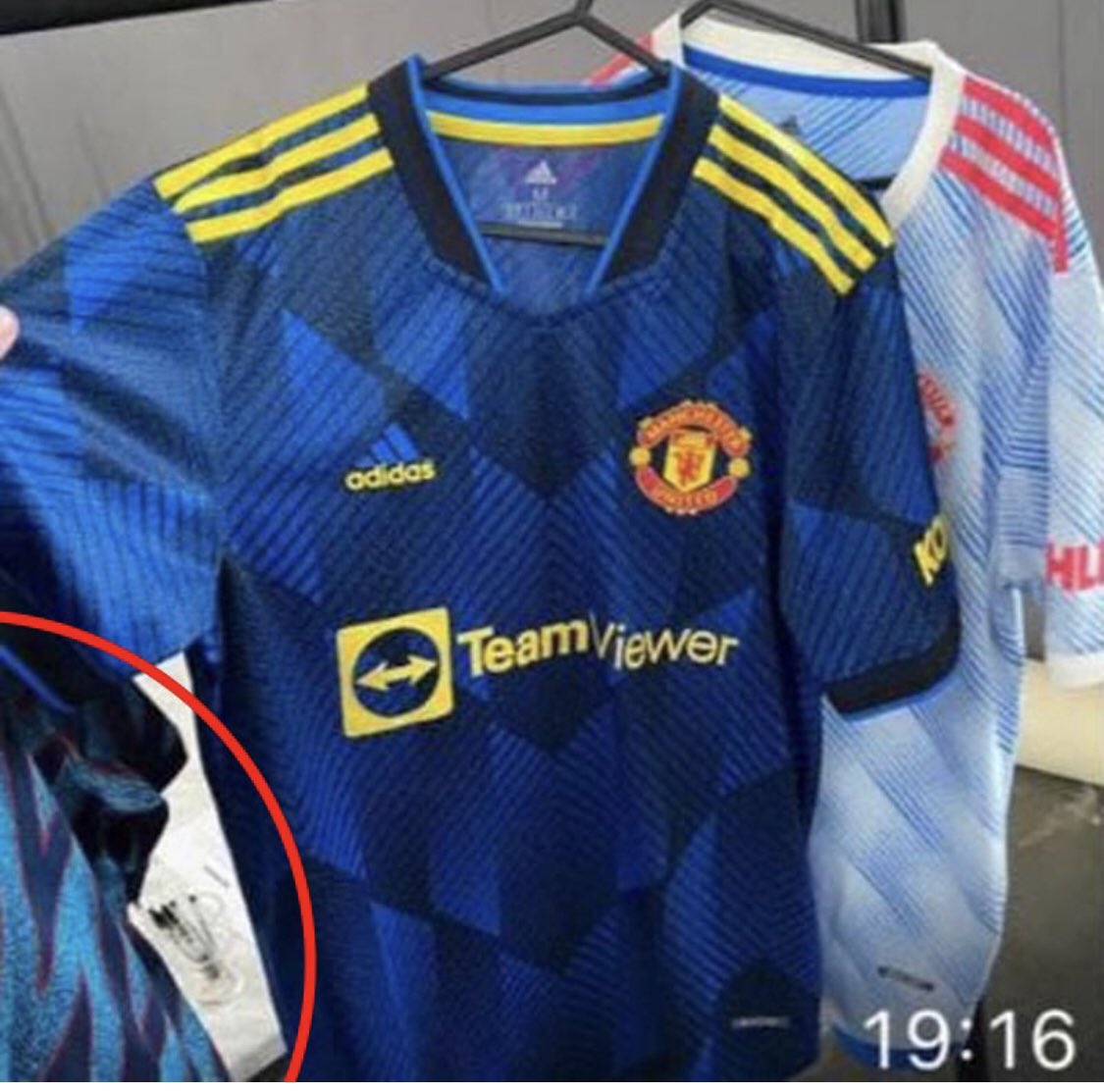 The fucking logo though man. Really really needs a redesign, it just looks out of place on anything we do. Will defo get it though.

A redesign in this day? Will be another flat design. A flat cannon. A shit cannon.

Would you take it for Ajax? 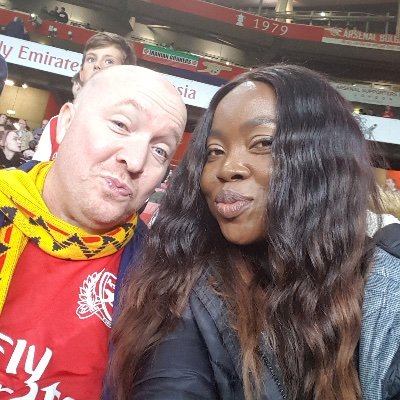 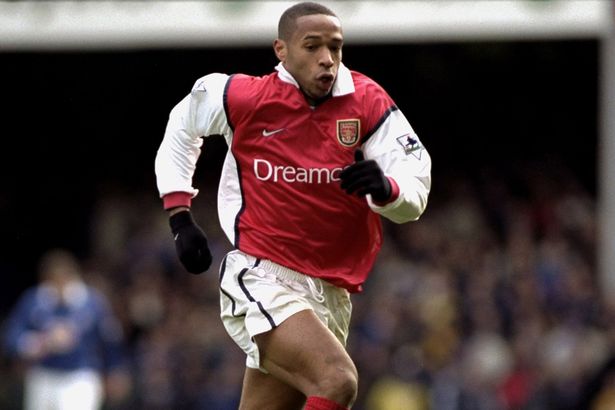 Yeah this is what I thought of when I seen it.

White on the sides is fine as long as it’s subtle. We’ve seen it before.
This one creeps in too much to the centre.

Even if it’s trying to emulate that, the white panels under the arms are too wide and encroach on the red too much, and they don’t even at least have a smooth perfect line with the seam of the sleeves, instead it’s this disjointed Two joined curves situation, Just fucking lazy if nothing else.

And it would’ve at least looked slightly better with the Adidas stripes under the arms rather than these really short ones just on the top of the shoulders, in fact that element makes it look like the white bits were stuck on top of a pre-existing shirt.

Put it in the

Terrible kit.
I can see this for Ajax, not Arsenal.

Edit: I did just pick up the new Boca 4th jersey and it looks like the neckline on that shirt matches what adidas are using on our home shirt. It’s a little weird looking in the more relaxed fan version but I assume in the ultra sleek player version it won’t look as strange.

I’m hoping our jersey looks better in person and actually on a person than flat on a table. It does remind me of those Cesc era Nike shirts a little. IIRC Nasri scored an absolutely ridiculous goal against Porto in that shirt.