Class today. Didnt put a foot wrong. Also happy that he got his mum locked up in a box. COYG

I did love when he shoved Gil to the ground when he came on. Lad wasn’t the same afterwards.
Welcome to the NLD Bryan!

Wtf kind of a name is ‘Bryan’ for a Spanish guy anyway.

It’s the Gil that doesn’t sound Spanish for me 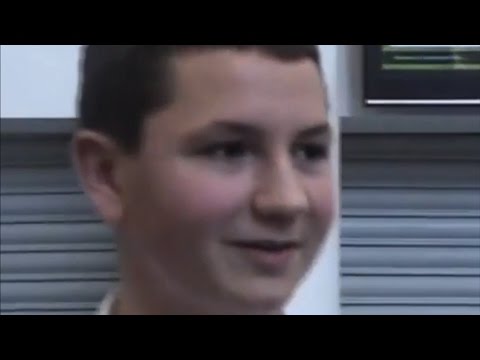 I think AMN is a better CM prospect than ASL

It’s only one game and that too Vs Watford. But yeah he has definitely proven himself to be a better option then Xhaka

I didn’t think AMN was capable of performing like that against any type of opposition. I’m glad to be eating humble pie on this occasion.

I think AMN is a better CM prospect than ASL

Keep this up I’ll invite you to the AMN club. Drinks on me.

I think these types of games are his bread and butter. Reckon the game against Palace would have been different with him on the side.

He thrives in games that are so physical.

As if he was man of the match.

That was a sympathy decision.

I thought Foster would have gotten MotM.

Yeh he was good today but it’s a good not great performance, how you don’t give that MOTM to ESR or someone like Gabriel is beyond me, even Tomiyasu.

Felt very much like Smith gave it to whoever he was watching at the time of being ask.

Fucking hell, I didn’t realize he was MOTM again.
How many MOTM has the lad racked up so far?

A few players. But for me personally, i’d have gone with Ben White.

White, Tomiyasu and AMN were the three best players on the pitch