Nobody grows up dreaming about playing fullback

Reminds me of Carragher saying, “Nobody wants to grow up to be a Gary Neville”

Where is the fake hard man Arteta when he needs to be tough on players?

Wait… he wants AMN to stay this time?

Where is the fucking consistency???

@ChrisWheatley_
Arteta on Maitland-Niles: "Any private conversation with players, what we believe the role they have in the team, is always resolved privately. I am happy that he has stayed, it was out intention and he's another player in the squad."

@ChrisWheatley_
Arteta on Maitland-Niles: "He knows that he has a unique quality in any squad, which is his versatility to play in different positions." football.london/arsenal-fc/fix…

Ainsley during those private conversations: 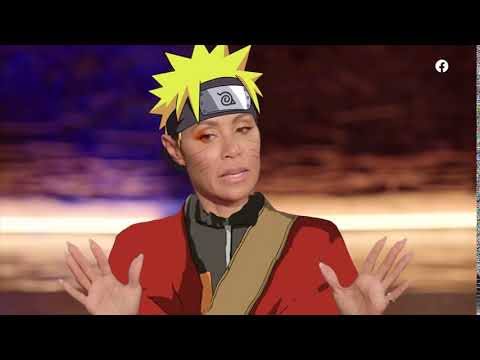 Versatility is such a overrated attribute.

Can’t open his mouth without utter shite dribbling out

Very true. Versatility is something I always got carried away with a few years ago, for AM’s and defenders, etc., but experience now tells me buying a player for their versatility is a poor rationale. Jack of all trades, and all that. I think versatile utility squaddies should just be players coming up through youth ranks, not spending 18m on Chambers, for example, which was a decent sum back then when we bought him.

Jack of all trades, not good.
One trick pony, not good.

Only when you have a manager that is shite at everything.

What do you call that btw?

The King of Speech… all talk no action

AMN is shite anyway, he’s just being as respectful as he can.

Not a CM for any club that has aspirations of being in the top 15 in the EPL.

Thought his first outing there was slightly below average. Just didn’t really do anything special in the central areas

Not sure it’s worth giving him an extended run. Think his level is bottom half PL

For a player who wants to be a CM he definitely doesn’t play enough like one. He’s best at winning the ball but the amount of times he gave it away just wasn’t good enough, and he left Lokonga alone in the middle so often.

I wasn’t impressed by AMN in midfield today. Was a weak link in our side, and didn’t look great at RB either. I think he is destined to move to a mid-table team.

Not a CM for any club that has aspirations of being in the top 15 in the EPL.

Well according to Edu we’re basically aiming for 15th this season so it’s fine.

If this guy gets more relaxed and chilled he will collapse and die. Normally you want your players calm, but this is too much.

Maybe 10-15 caffeine pills before games can do the trick?

The dude was hardly played the whole year. He gave a good account of himself in midfield with that context.
Give him a few more games and then we can tell.