Honestly I wonder how much we’ll see of AMN at fullback now we’re moving more towards a back 4. Might regret not taking the money on him.

I am going to need more details here

It was excellent attempt at filibustering. You’re back in the gang.

Erm I do believe that is my decision.

Luke, you’re back in the gang.

Not anymore it’s not. I will not have the forum sullied with such nonsense.

this was supposed to be my reply to your fashion post, don’t know why it didn’t work before

Thing about AMN is when he’s bad he’s really fucking bad. When he’s good he’s outstanding and you wouldn’t let him go for anything. This thread will always flip flop.

Yeh this is true, though I’ve never watched a match and thought damn he’s the future. Even in the Community Shield I was baffled by his MOTM performance as other than penalty it was bog standard.

His crossing is actually abysmal and tbh he only ever looks a solid defender if he has Tierney behind him who truly is world class.

Even though I’m not a fan of him I think now we have Partey, AMN should get a little bit of time in the midfield every so often, it’s where he wants to play and I think it’s where he’ll succeed. I am glad he settled his ego about playing fullback but in the right midfield set up I think he could be more useful than Elneny.

Here you are, bitch is crazy

No player completed more take-ons than Ainsley Maitland-Niles (2) in England v Wales tonight, despite being on the pitch for just 14 minutes. He completed 100% of his passes too. 💯 https://t.co/rJi8IXjOFa 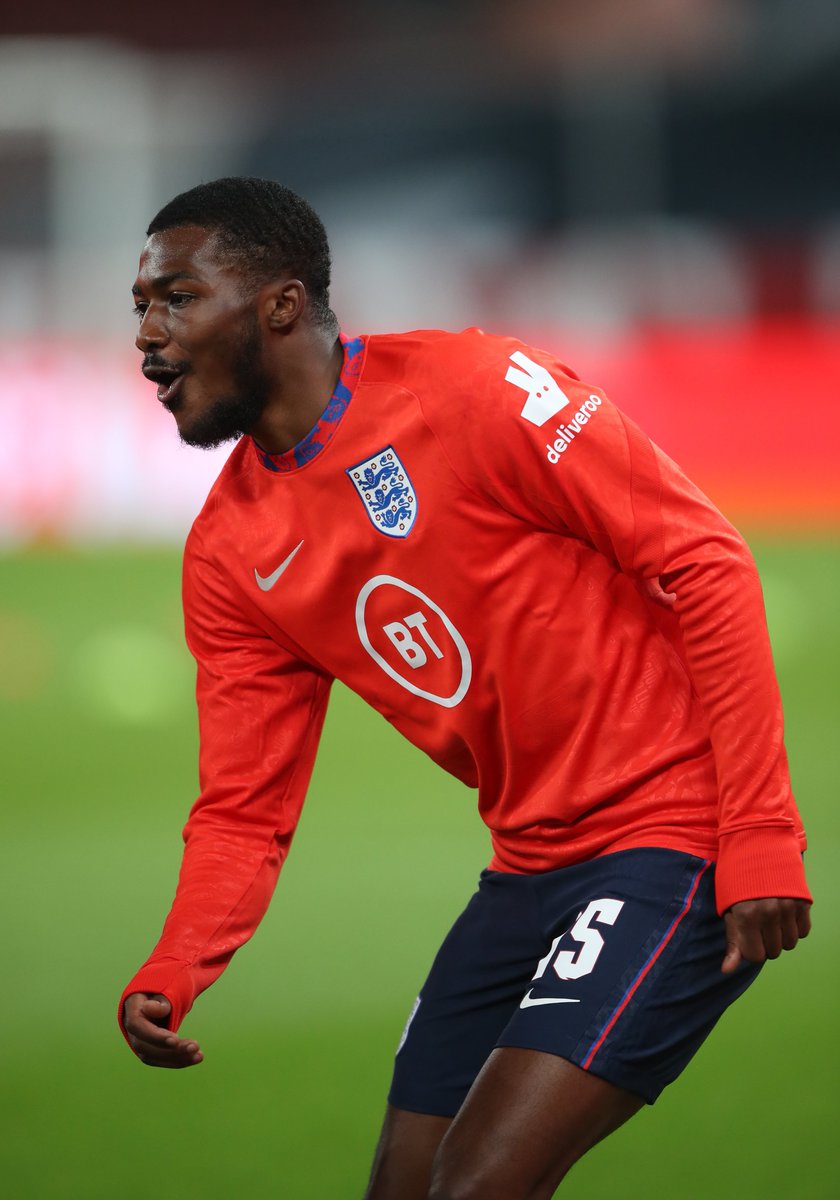 Or England are shit

Time to give him a go at RB over Bellerin again.

My right back unproblematic ❤️ https://t.co/kpIagLbGC0

Lad comes off so awkward in his girlfriend’s (I suppose) stories.

While I have your attention again. Need to let Arteta know that both Saka and Maitland-Niles can fit into a side. Plus, Pepe is at his best with Ains backing him up.

Is that definitely his girlfriend?

I saw her in one of AMN’s stories and followed her.
I think I saw him or her mention they’re in a relationship but it could be my imagination.