@GurjitAFC
According to @SheffieldStar, Sheffield United expect #Arsenal to submit an official bid for Aaron Ramsdale when he returns from international duty with England . thestar.co.uk/sport/football…

@GurjitAFC
Although that is likely to fall short of the £40m United insist Ramsdale is now worth - less than a year after signing him for £18.5m - one source with knowledge of Arsenal’s intentions has predicted it will be big enough to confirm they are serious about pushing a deal through. https://t.co/qcpVgza1v0

Ramsdale for 40m when Ryan is available for about 30m less

But nah 40m for a goalkeeper who has been relegated twice is ridiculous. Even we can’t be that dumb, right?

This reminds of when Butland was hyped and Stoke wanting loads for him when they went down. Think they ended up getting a couple million for him after he stuck around until the last year of his deal

Speaking of Butland, isn’t there someone like him we could get for a couple million to be a back u keeper that we avoid playing unless we absolutely have to?! It’s not like were in Europe or anything, so just have Leno play literally every match he’s available for, there’s no need to rotate that position in a season like the one we have coming up.

FFS was hoping he’d never get his own thread.

And how has his value gone up in a season where he was as useful as an ashtray on a motorbike? They’re as high as kites over at Bramall Lane if they think he is worth £40m.

Speaking of Butland, isn’t there someone like him we could get for a couple million to be a back u keeper that we avoid playing unless we absolutely have to?! It’s not like were in Europe or anything, so just have Leno play literally every match he’s available for, there’s no need to rotate that position in a season like the one we have coming up.

I think this is Arteta and Edu trying to be clever.

If Leno is going to run his contact down they think they’re being smart by shelling out a lot of money for a guy who isn’t good enough in the hopes he might be good enough to start by next year.

You can get away with a gamble like that at other positions (like a certain exiled centerback we have on the books) but not at keeper. We could end up next summer with Ramsdale, Runnarson and a youth keeper. That’s almost certainly going to force the club back into the market to buy another keeper.

In a summer when I think most of us thought keeper and center defense were low priority areas Edu and Mikel have conspired to spend the better part of €100m on two guys who aren’t really going to improve the team. Nice work.

They’re as high as kites over at Bramall Lane if they think he is worth £40m.

When they were asked how much Ramsdale is worth, they must have thought we meant how much their whole squad is worth.

Aren’t they also kinda pricing Berge out of a move as well? If European clubs are broke and the PL teams are the only ones coming to call it makes sense. They could run it back and maybe go up again.

Ramsdale is fucking dog. Hope this is all BS 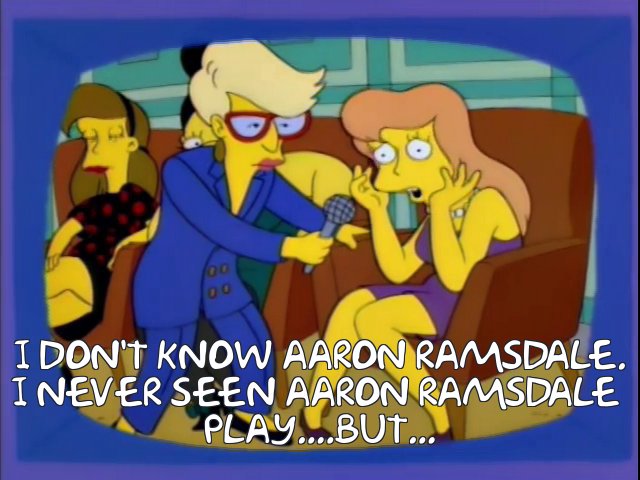 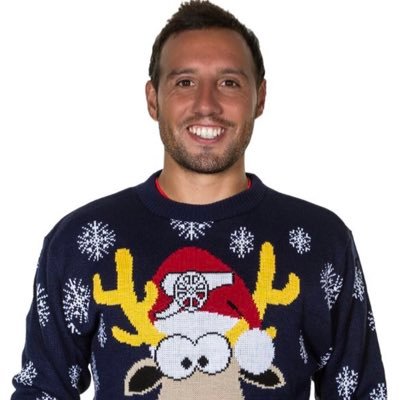 @OsmanZtheGooner
Charles Watts: Sheffield United’s asking price for Aaron Ramsdale is believed to be in excess of £30m, which could be an obstacle for Arsenal. goal.com/en-gb/news/loc…
2 Likes
Bl1nk 1 July 2021 19:01 #15

Put another 0 on the end of the ten

Fucking hell when you put it like that, we need to sign some new staff before anything. Arteta, Edu and anyone else who thinks they will improve our squad need fucked off

They’re briefing The Athletic all the same nonsense but at the end of the day it’s still inadequate and the product on the field isn’t going to get better if the coach isn’t able to get the most out of them. I just don’t think Arteta is the right guy. Maybe he’ll learn to be less cautious, learn to work better with different personalities and be less stubborn when something isn’t working. This is still his first job. But I don’t trust him rn.

@talkSPORT
BREAKING: Arsenal are lining up a £30m bid for Aaron Ramsdale. The Gunners have made Sheffield Utd’s keeper their top target ahead of West Brom’s Sam Johnstone. - talkSPORT understands 📻 Listen → talkSPORT.com/Live https://t.co/MTLc6lC5AD 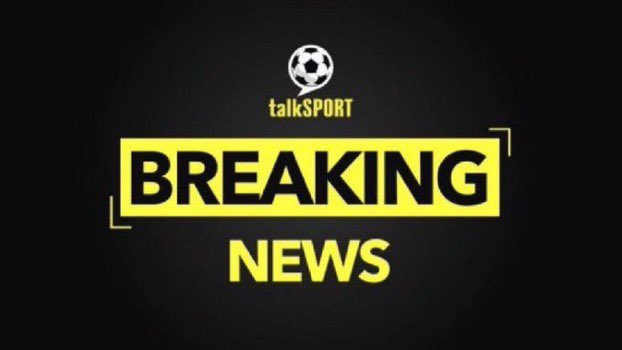