Yeah mate. They had a midfielder squad player who got a few minutes who was number 1.
I’d never seen that before then.

lol that’s true! Thought I posted it the day after the game

Yeah mate. They had a midfielder squad player who got a few minutes who was number 1.
I’d never seen that before then. 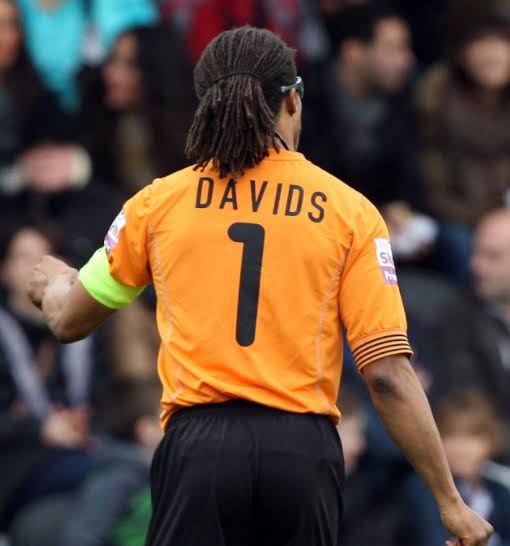 Wasn’t there a tradition at Arsenal where every player would either wear long sleeve or short sleeves decided by the captain. I think I remember my dad telling me that once but I can’t vouch for the authenticity of the claim. Older fans like you or Strolls might know what he was rambling about. Dunno if it ever applied to keepers though.

Didnt apply for the FLIM FLAM 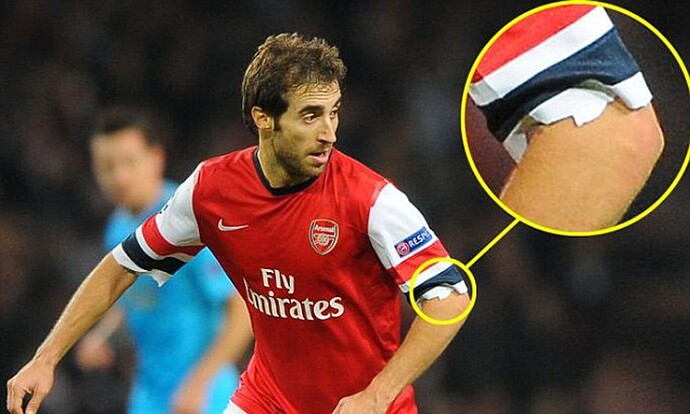 Our own Mr Lehmann 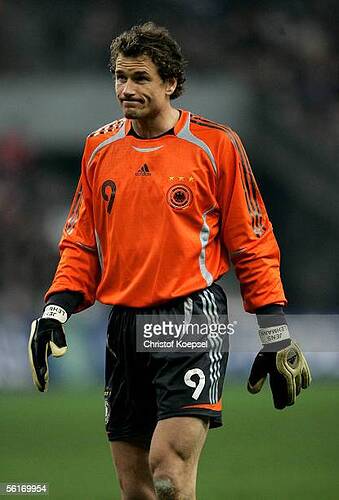 That is genuinely criminal. Imo goalkeepers can only wear #1 (especially at international level) and from there they have the option of #12, #13 and then most numbers from #20 upwards are acceptable for squads with multiple GKs.

I think #13 is more for goalkeepers than 12 for some reason. Or for me at least as I relate it to Van Basten in 1988 and Henry for France and his 2nd spell at The Arsenal

It’s a cultural thing, #13 being historically most common in the UK and Spain. Whilst #12 in the rest of Europe and South America, with the exception of France where it’s #16. #16 also in former French African colonies. In the US there for some reason always seem to be #18. This is all very nerdy lol, but that’s right up my alley.

Why cut off at that moment?

To get you to listen to the whole thing whatever is haha. 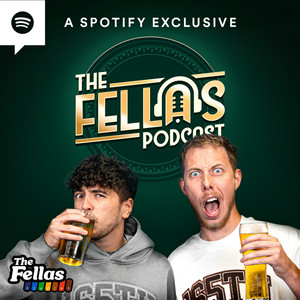 Listen to this episode from The Fellas on Spotify. Join the discussion: https://www.reddit.com/r/FellasPodcast/ Arsenal's #1 is HERE! A huge episode for you guys, a brilliant 3 hour chat with one of the most talented footballer's in the country. The...

Has someone listened to it? Is it any good?

What I like about Ramsdale is that he has that Mad Jens look.

If you want to put some work on them corners Aaron that would be great. Good keeper but got a way to go yet.

Should defo be practicing his not flapping at corners in the garden instead.

@TheArsenalGuns
Ramsdale (joining Arsenal) “Before the Euros, I was basically got told someone from the club (Arsenal) will ring me. I spoke to Bukayo and he gives me a list of numbers of who potentially might ring me so if I see the number I know its them and I prepare” youtu.be/B3g3N0_3hQQ
2 Likes
Leper 26 January 2023 19:08 #1882 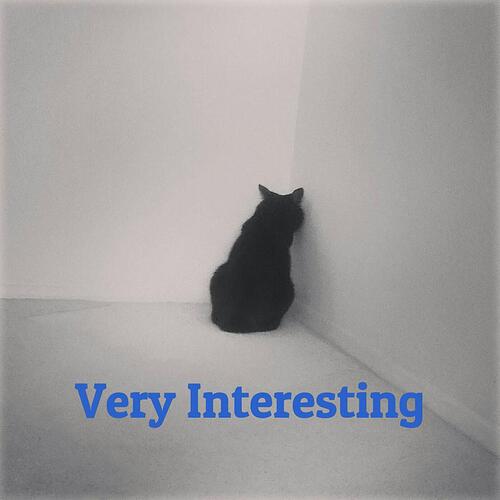 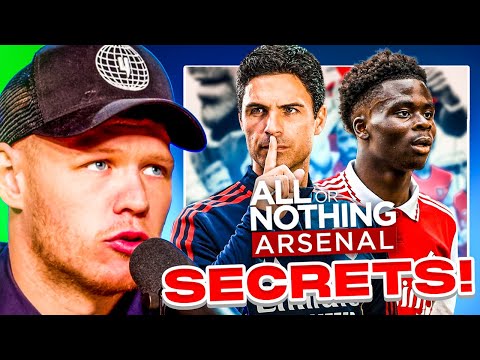